Now, New York has a new weapon - A cop with his own way of fighting crime.

Billy Wong is a New York City cop whose partner is gunned down during a robbery. Billy and his new partner, Danny Garoni, are working security at a fashion show when a wealthy man's daughter, Laura Shapiro, is kidnapped. The Federal authorities suspect that Laura's father is involved with Mr. Ko, a Hong Kong drug kingpin, so the NYC police commissioner sends the two cops to Hong Kong to investigate. 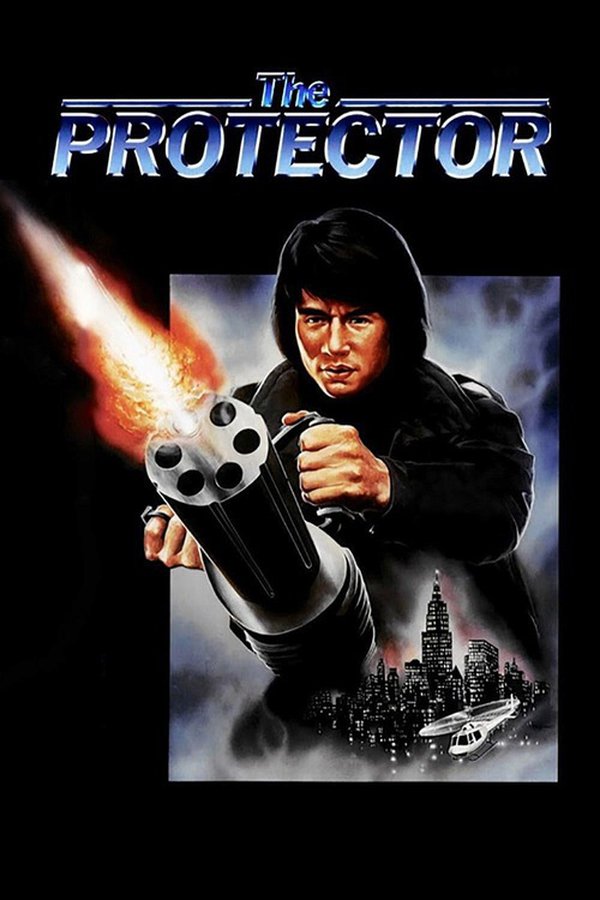