The disappearance of a boy without a trace in Bergisches Land is a major concern for Ingo Thiel, the head of the Special Commission. As a divorced father of two boys he is emotionally struck and does his utmost to give the parents and siblings of the missing child certainty about what happened to their son and brother. It takes more than 140 days of sometimes tedious little work before Thiel can finally fulfill the promise given to the parents. The film is based on the true "case Mirco", the murder of a ten-year-old boy in autumn 2010 in North Rhine-Westphalia, which caused a great stir throughout Germany. 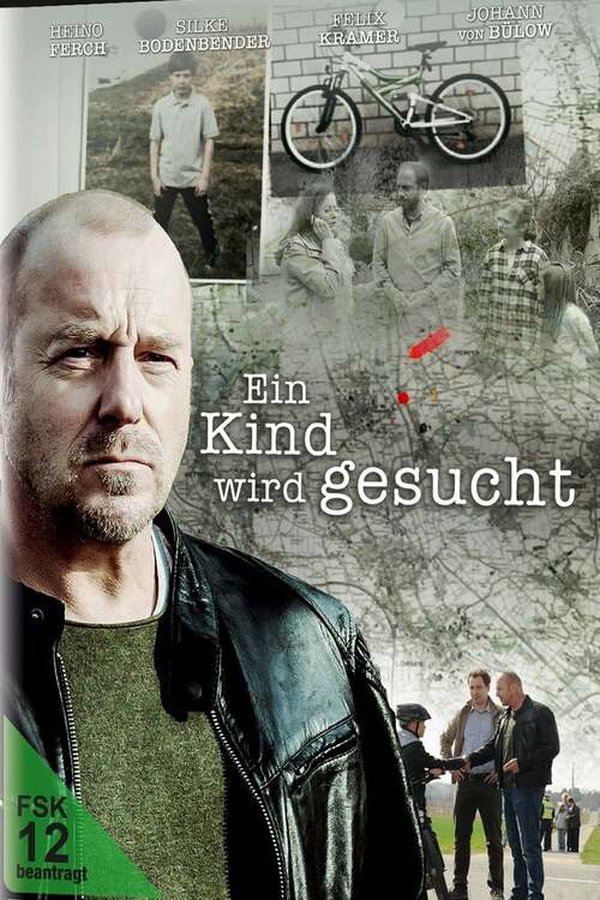