A freak accident catapults an unknown actor into stardom. But how long will his lies keep everyone at bay?

Farce about the casting of a gay actor in a gay role on a television series which had previously been played by a straight man. When the original star of a fictional gay-themed action series called "Espionage" unexpectedly dies, network executives go looking for a new actor. They cast Kerry Mitchell (Scott Victor Nelson), unknown, but also openly gay. They spin the idea of an openly gay actor playing a gay role is something new and refreshing. As Kerry gets prepared for the media onslaught, he is also hiding something which could ruin everything! Also starring Matthew Jett Schaefer and Gabrielle Docktor in this independent "mocumentary" style film co-written and co-directed by Mike Heim and Christopher Long. 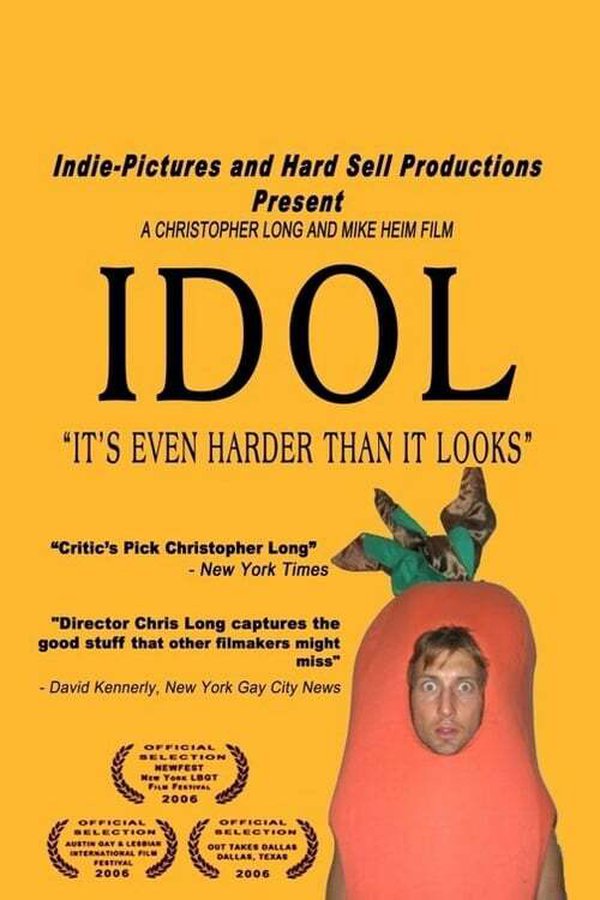