Unable to repay their debts, Milan and Victor, best friends and co-owners of a Paris nightclub, are lured into a drug deal that goes bad. Tortured by police, they negotiate their freedom against an overwhelming testimony that condemns their psychotic liaison to prison. Six years later, the men's nightmare begins again when the pyschopath is granted his freedom. Now, not having talked for years, the old friends are united again in order to survive. 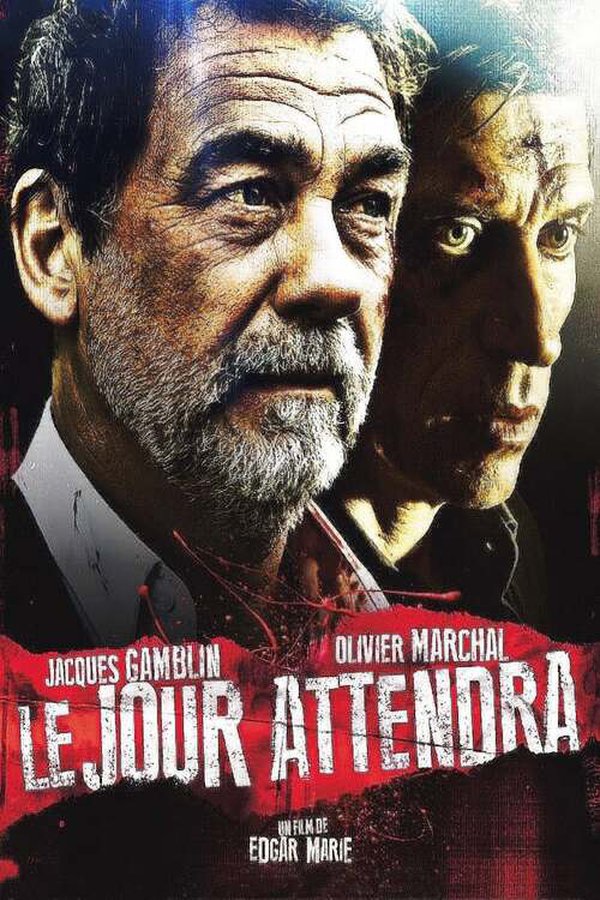