On crowded Milan streets, two men execute a split-second payroll heist-in broad daylight-then begin a lightning-paced getaway, via every conveyance available. But after all, when a tough guy's returning to France (where he's been sentenced to death in absentia) after holing up in Italy for nearly a decade, he's got to have some startup money--particularly if he's going back with the wife and kids. 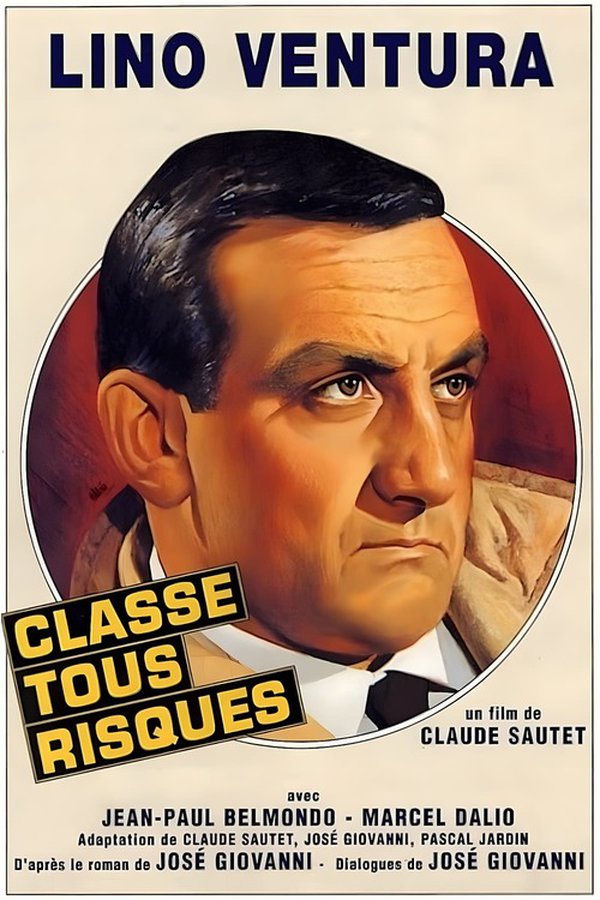