Celebrate 30 years of The King of Pop!

The Michael Jackson: 30th Anniversary Special was a 2001 New York City revue show by Michael Jackson. It took place on September 7, 2001 and September 10, 2001. In late November 2001, the CBS television network aired the concerts as a two-hour special in honour of Michael Jackson's thirtieth year as a solo entertainer (his first solo single, "Got to Be There", was recorded in 1971). The show was edited from footage of two separate concerts Michael had orchestrated in New York City's Madison Square Garden on September 7 and September 10 of 2001. The shows sold out in five hours. Ticket prices were pop's most expensive ever; the best seats cost $5,000 and included a dinner with Michael Jackson and a signed poster. 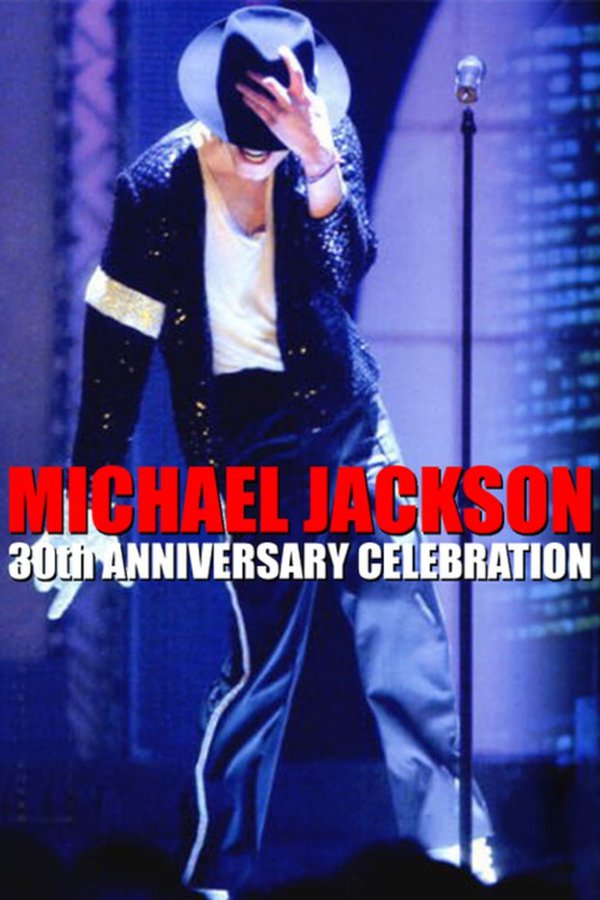