Sophie de Réan, an unruly mischievous little girl grows up under the thumb of Mademoiselle, her strict governess. Following her mother's death, she is entrusted to Mme de Fleurville, her aunt, who at the same time hires Mademoiselle to further Sophie's education. A few years later, the little girl has blossomed into a lovely young lady. She is now in love with Paul, her cousin, who, unlike her, used to be a model child. Unfortunately Mademoiselle will not hear of a union between them. Instead she wants Sophie to marry Armand, the conceited son of Prefect Hugon. To make matters worse, Paul, the good boy, unexpectedly turns into a revolutionary, who defends the Republic on the barricades against Louis Napoléon's coup. Not being one of the victors, Paul is forced into exile. Will Sophie finally yield and accept the established order or will she react in her usual rebellious way and follow the one she loves ? 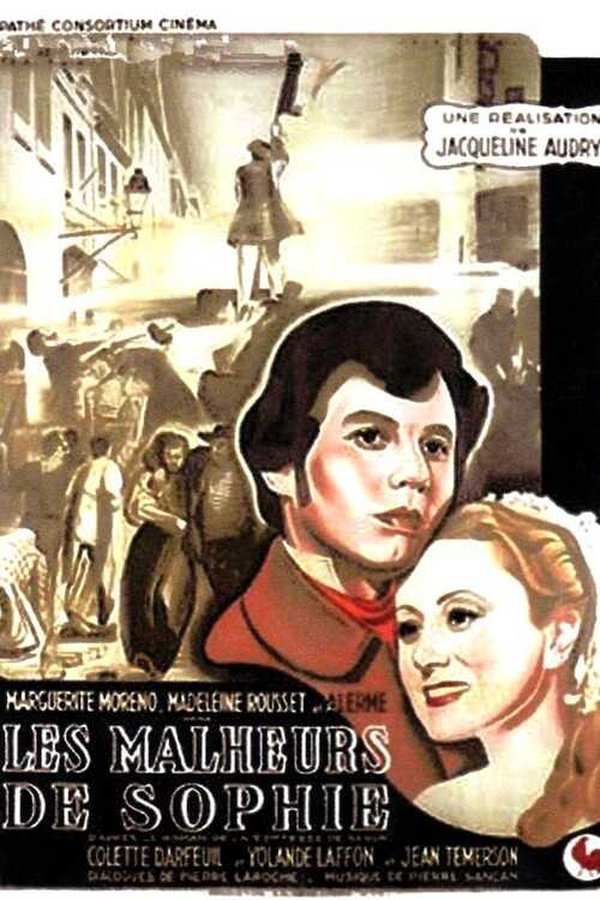