Ten years after a terrible disease has killed the majority of the human race, Stanislas Merrick, a former boxing champion, survives alone near a lake. In this world without humanity, his motivation to keep living starts to fade. His meaningless existence will be changed forever when he meets Esther, a teenager running from a refugee camp. 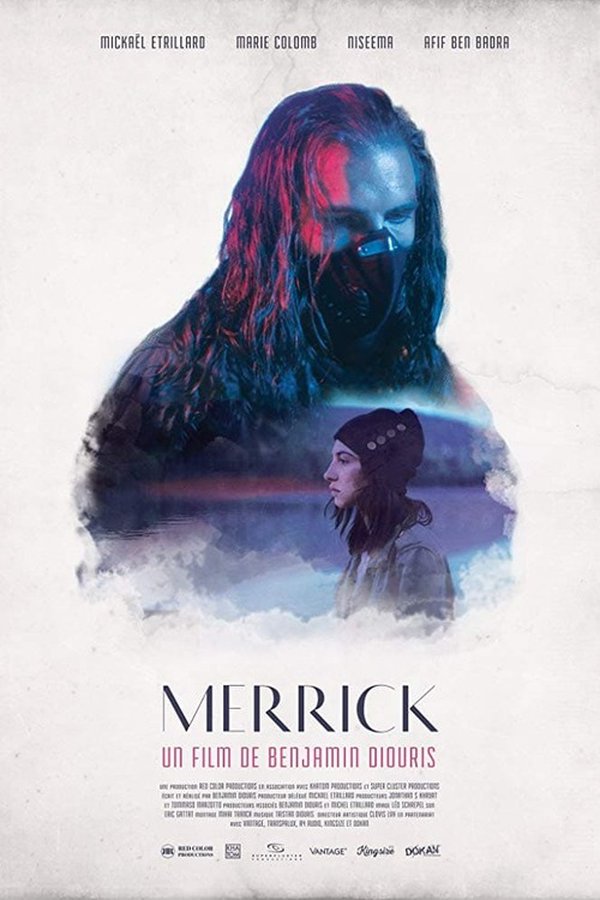