The More the Merrier

The only picture with a DINGLE!

It's World War II and there is a severe housing shortage everywhere - especially in Washington, D.C. where Connie Milligan rents an apartment. Believing it to be her patriotic duty, Connie offers to sublet half of her apartment, fully expecting a suitable female tenent. What she gets instead is mischievous, middle-aged Benjamin Dingle. Dingle talks her into subletting to him and then promptly sublets half of his half to young, irreverent Joe Carter - creating a situation tailor-made for comedy and romance. 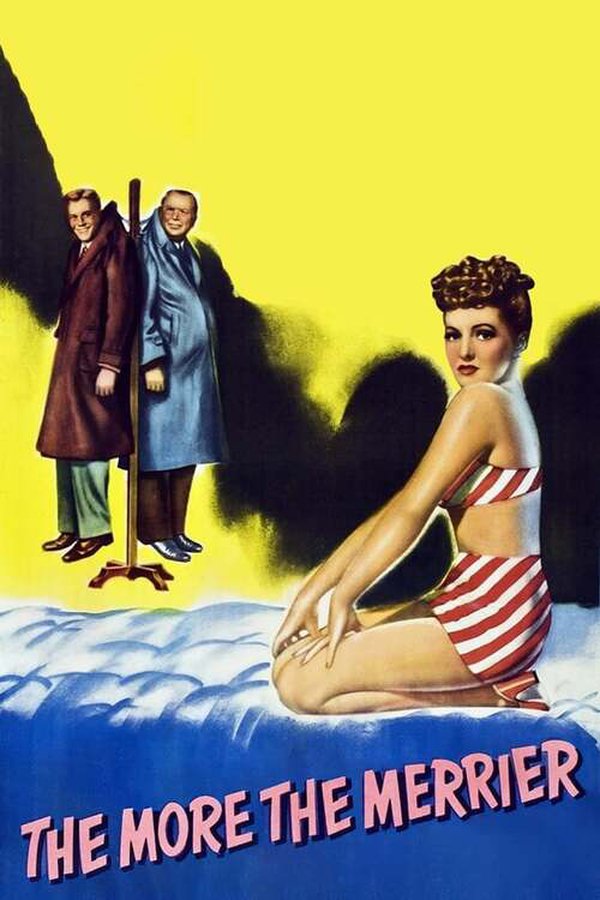