Seven Souls in the Skull Castle

After the demise of warlord Nobunaga ODA, Japan was about to be unified by Hideyoshi TOYOTOMI. However, there was one man in Kanto region that was defiant to it. That man, who named himself TenmaOh (Mirai MORIYAMA) and leads the KANTO DOKURO-TO, an armed group hiding in the pitch-black DOKURO-JO (skull castle), once worked for NOBUNAGA. Sutenosuke (Shun OGURI) happens to rescue a woman who has been chased by the KANTO DOKURO-TO, which was headed by the bloodthirsty madman TenmaOh. 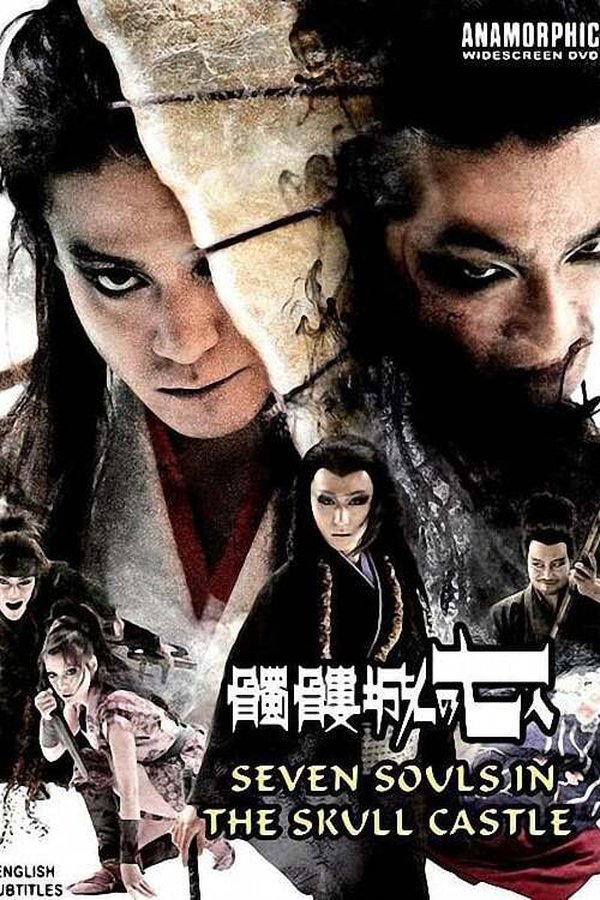