Laurie, a professional downhill racer gets fired because of her slight overindulgence in irresponsibility. She returns to Montreal where she is welcomed by her geeky but cute brother. She meets Lorenzo, a cranky, ex-racer who owns a bike shop. The two become friends. Laurie gets a job with a local bicycle courier company, but a member of the group is intent on shutting her out of their circles, making her life difficult and sad. After a bonding truth-revealing discussion between Laurie and Lorenzo, Laurie begins to see what she has to do to make things better for herself. 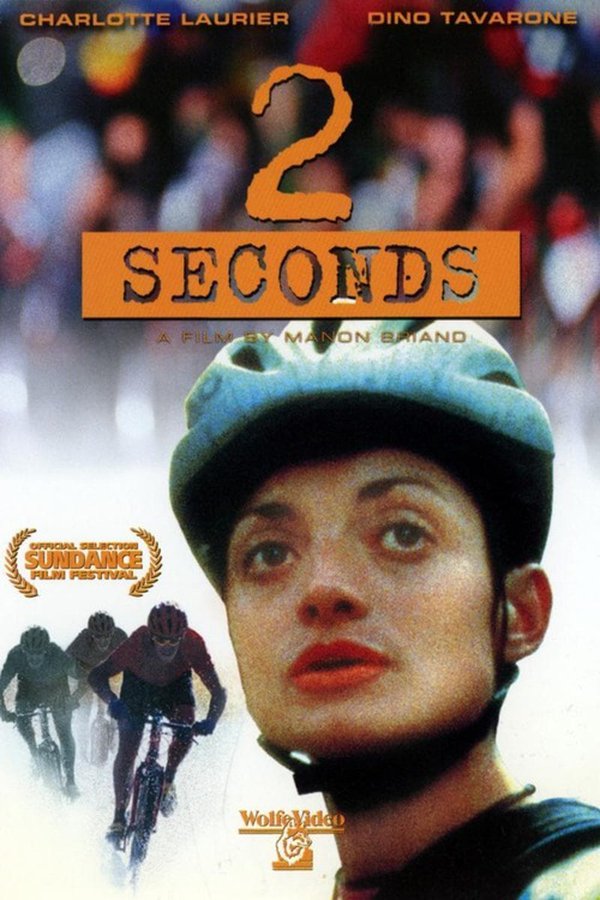