Time waits for no man... unless his name is JACK DETH!

Once again someone from the future has come back to create an army of Trancers, human zombies who do what they're told without question or pause. Now officer Jack Deth, a cop from the future stranded in the past, must once again go forth to stop them. This sci-fi action sequel chronicles his courageous actions as he struggles to save the future. His difficulties are compounded when his boss sends his first wife back from the future to help Deth who has unfortunately, married a 20th-century girl. 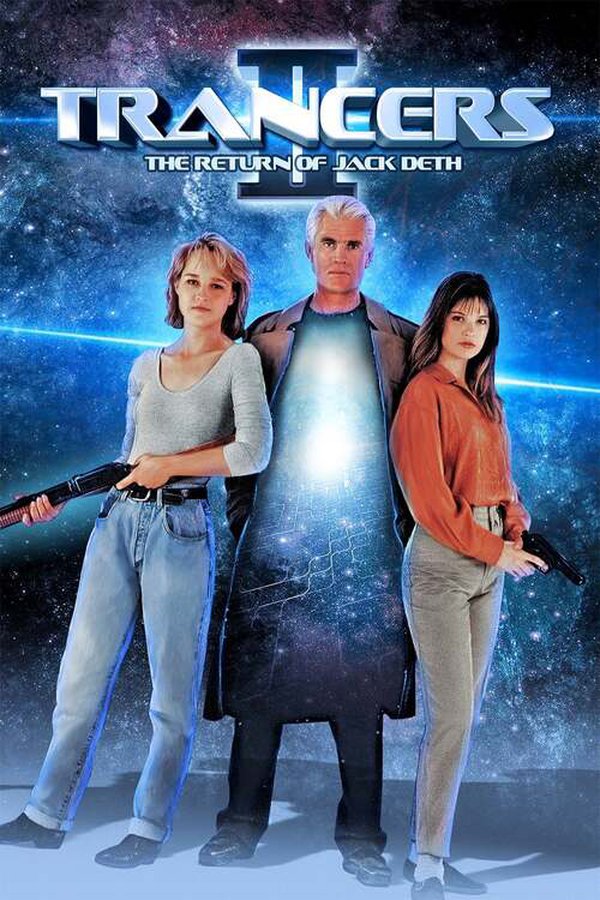