A collision of East and West. A conspiracy of seduction and murder. A battle between tradition and power. Business is war.

When a prostitute is found dead in a Los Angeles skyscraper occupied by a large Japanese corporation, detectives John Conner and Web Smith are called in to investigate. Although Conner has previous experience working in Japan, cultural differences make their progress difficult until a security disc showing the murder turns up. Close scrutiny proves the disc has been doctored, and the detectives realize they're dealing with a cover-up as well. 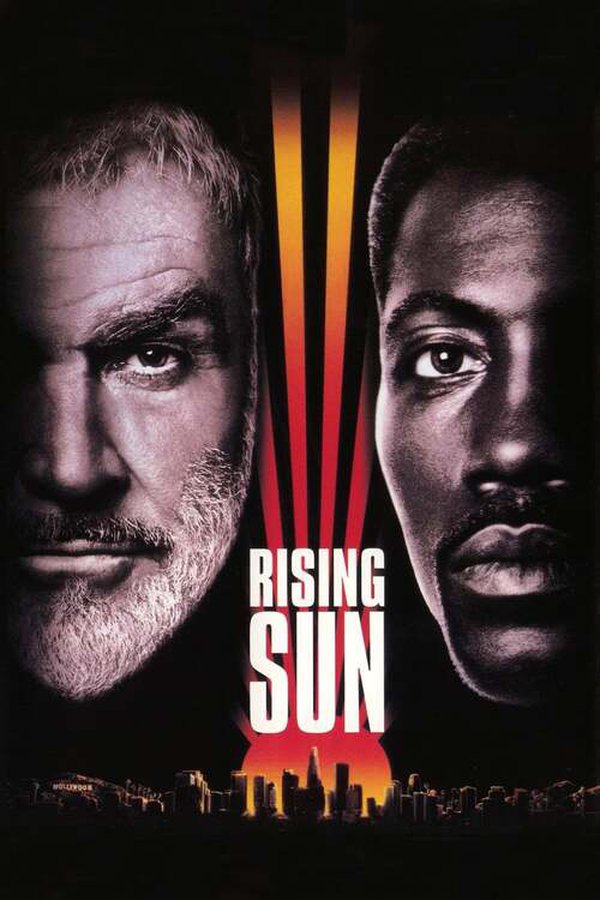