There's only one thing more terrifying than the first visit. The second.

It's been five years since Terry's friend Glen discovered The Gate to hell in his backyard. Glen has now moved away and Terry begins practicing rituals in Glen's old house and eventually bringing back demons through The Gate and leading to demoniac possession and near world domination. 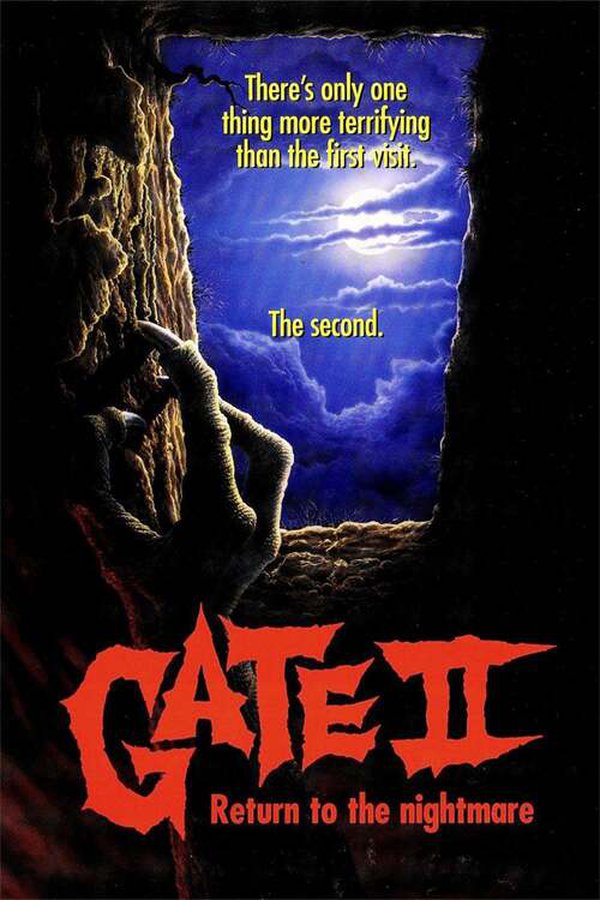