Many loosely connected characters cross paths in this film, based on the stories of Raymond Carver. Waitress Doreen Piggot accidentally runs into a boy with her car. Soon after walking away, the child lapses into a coma. While at the hospital, the boy's grandfather tells his son, Howard, about his past affairs. Meanwhile, a baker starts harassing the family when they fail to pick up the boy's birthday cake. 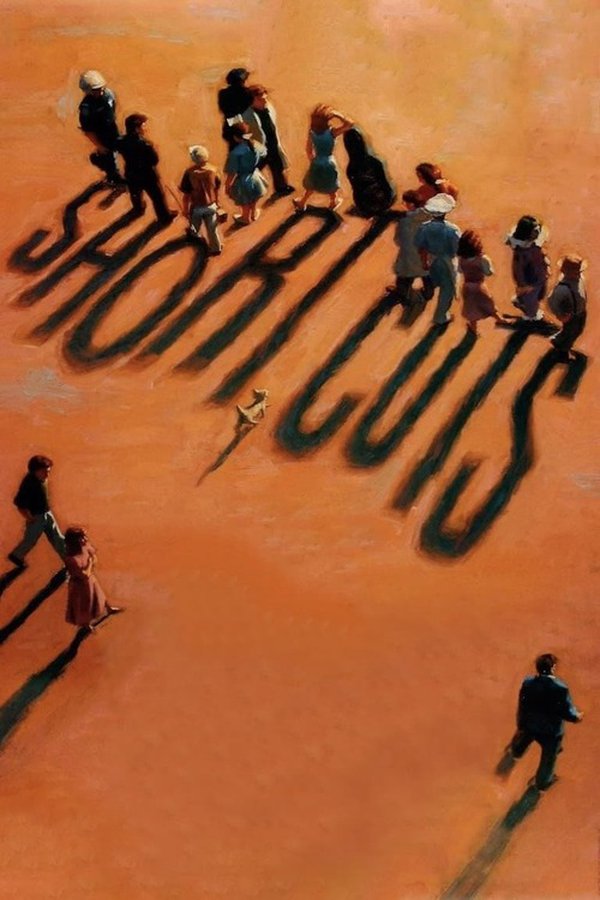