The Man from the Alamo

Out Of Texas' Bravest Hour... Came The Man They Called The Coward

During the war for Texas independence, one man leaves the Alamo before the end (chosen by lot to help others' families) but is too late to accomplish his mission, and is branded a coward. Since he cannot now expose a gang of turncoats, he infiltrates them instead. Can he save a wagon train of refugees from Wade's Guerillas? 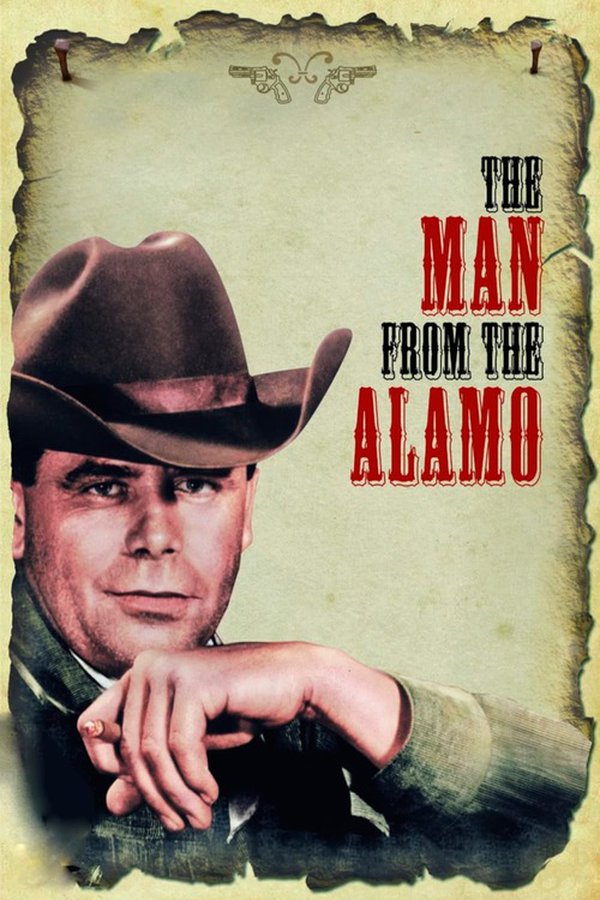