Seven years after the last attack by the "soulless ghosts" who haunted the human race twice before, the world is left void of all deadly electronics that almost destroyed it... or so we thought. Living a primitive existence on the outskirts of the city, human survivors are surviving without any trace of technology. That is until 16 year old Justine enters the city and, letting her curiosity get the best of her, opens a working laptop and unknowingly unleashes the most terrifying attack the survivors have ever faced. In a world already torn and without hope, can humanity make it through the toughest struggle of all time? 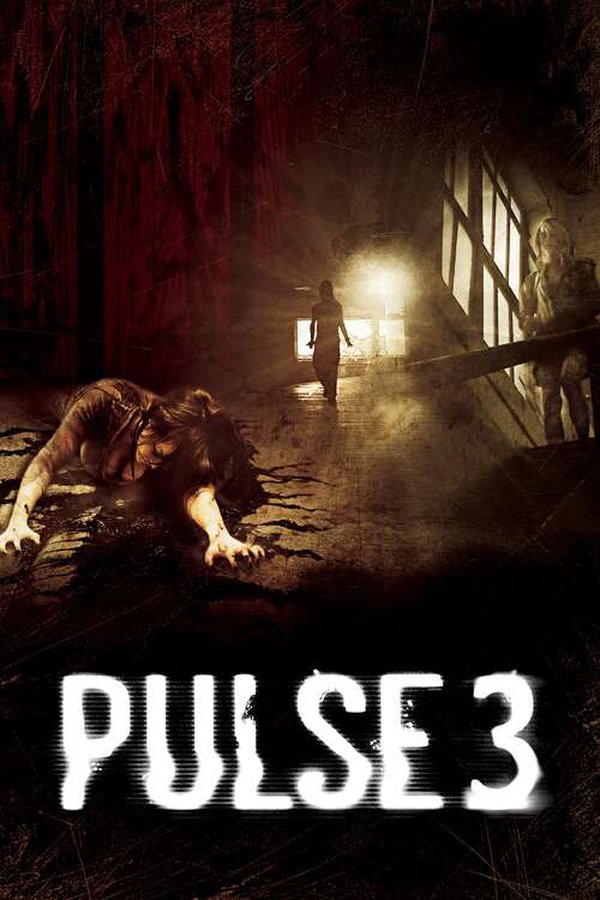