The Next Karate Kid

It's ancient wisdom against teenage spunk. 1,000 years of karate tradition is about to get a kick in the pants.

Mr. Miyagi decides to take Julie, a troubled teenager, under his wing after he learns that she blames herself for her parents' demise and struggles to adjust with her grandmother and fellow pupils. 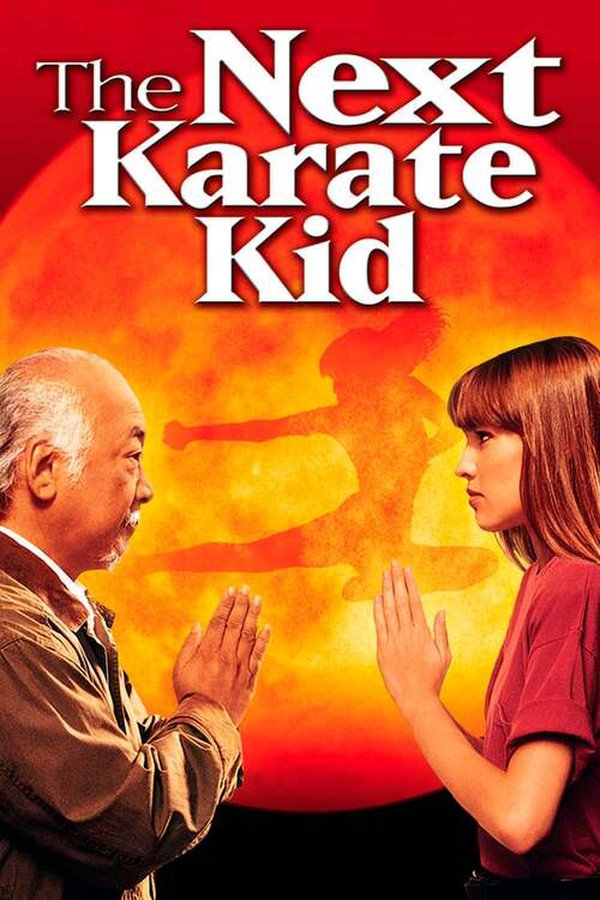