Two guys invented a game... and turned the sports world upside down!

Two losers from Milwaukee, Coop &amp; Remer, invent a new game playing basketball, using baseball rules. When the game becomes a huge success, they, along with a billionaire's help, form the Professional Baseketball League where everyone gets the same pay and no team can change cities. Theirs is the only team standing in the way of major rule changes that the owner of a rival team wants to institute. 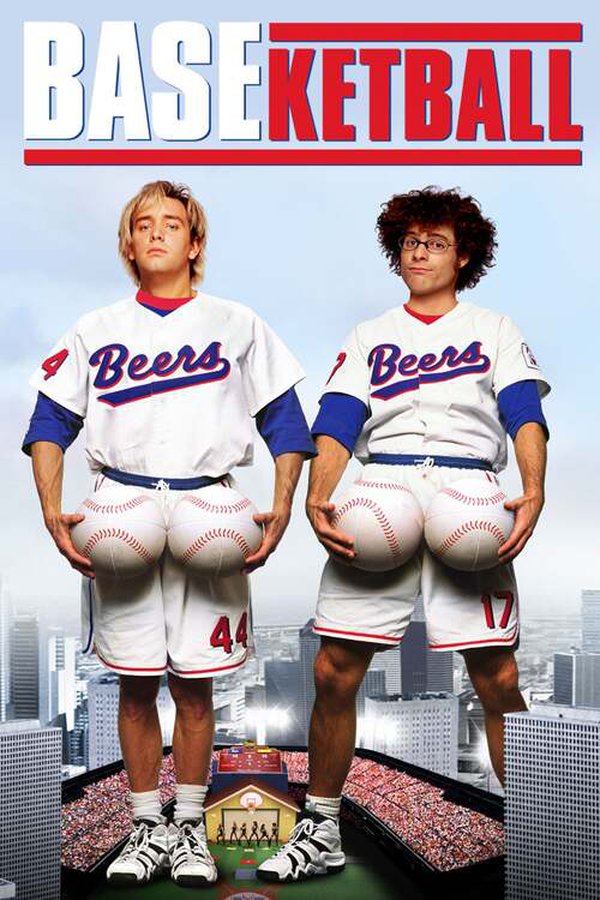