From the Nightmares of 3 Horror Masters

“Three” is an anthology of three horror shorts from three different Asian countries.In "Dumplings" an aging actress wishing to reclaim her youth goes to a woman who makes dumplings that supposedly have regenerative properties; however, they contain a gruesome secret ingredient. In "Box" a soft spoken young woman has a bizarre recurring nightmare about being buried in a box in the snow. Searching for her long lost sister, she realizes her dreams and reality may possibly be connected. In "The Cut" a successful film director and his wife are kidnapped by an extra, who forces the director to play his sadistic games. If he fails, his wife’s fingers will be chopped off one by one every five minutes 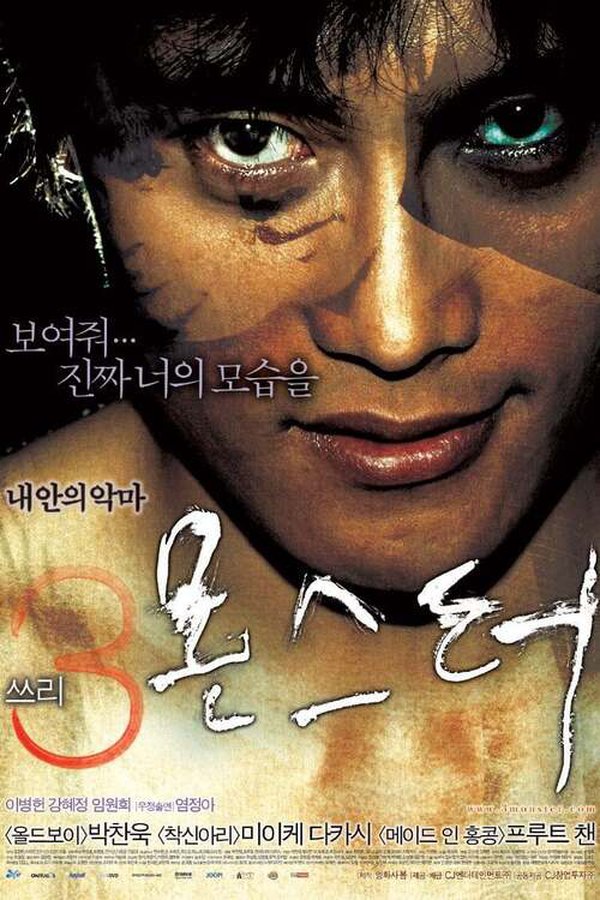