After Trek will serve as the ultimate weekly forum for Star Trek fans with in-depth discussions and recaps of the latest Star Trek: Discovery episode. Each After Trek episode will feature host Matt Mira talking in-studio or via video feed with Star Trek: Discovery cast members and crew along with past Star Trek talent and celebrity fans. While watching, fans will be able to “engage” with the show via social and other interactive elements by using the hashtag #AfterTrek. 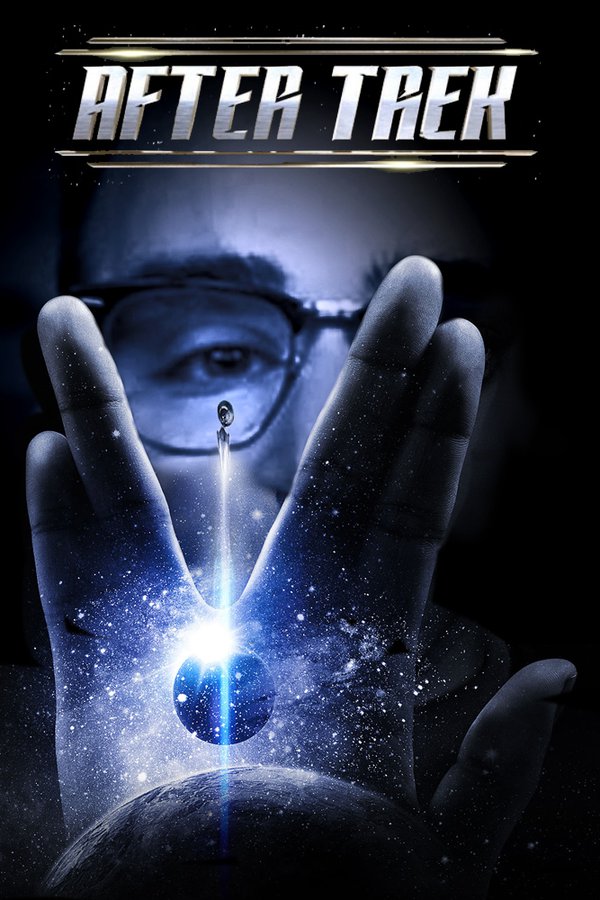