Another Time, Another Life

The year is 1975, and the West German embassy in Stockholm is occupied by German terrorists. It's an attack not only on the embassy, but on Sweden's long-standing pride as a peaceful nation. In the aftermath of the violent occupation, the Swedish Security Police suspects the six terrorists had help from the outside, possibly from a group of Swedish sympathizers. But no leads can be found until fourteen years later. 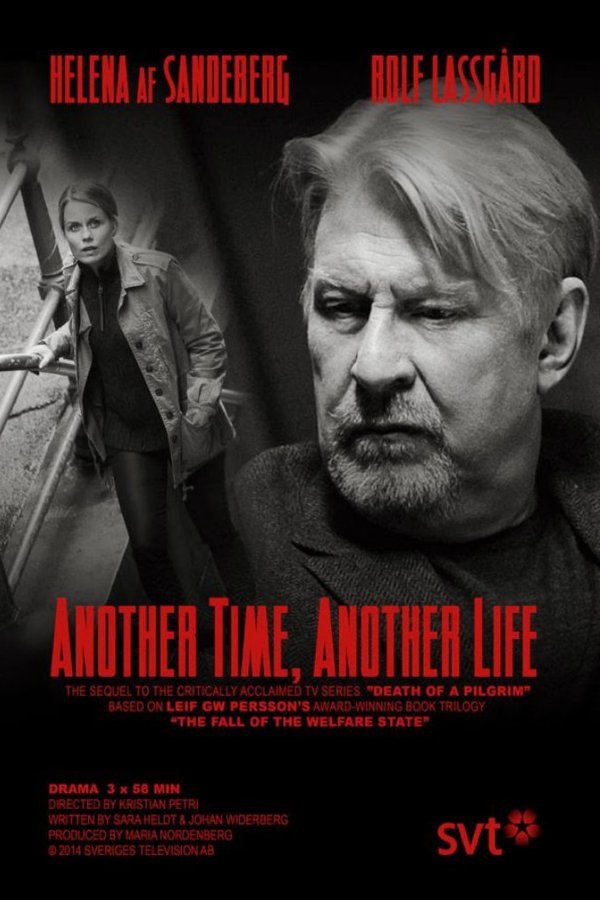