When 16 year old Vivian McMillan has to move from New York City to the suburbs, her relationships, past and present, are tested. And her identity goes through seismic changes. The daughter of a NYC firefighter, Vivian has no choice but to leave the city with her dad after health problems he suffered trying to save people on September 11th force him to retire. This moving, funny, and relevant new drama speaks to all ages and hearts as it follows the journey of six teenagers and the adults who try to understand them. 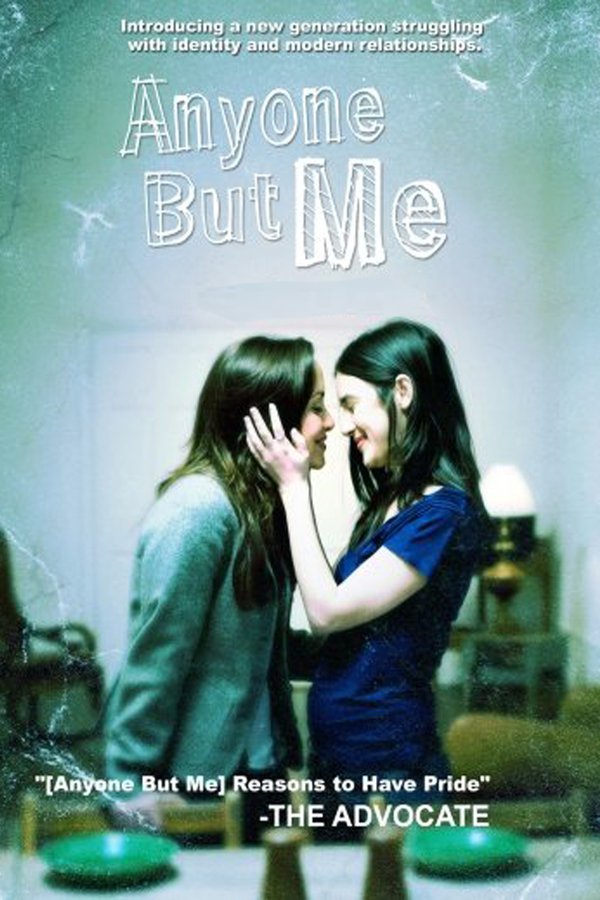