Seasons 1 to 7
Watch on ABC

Army Wives tells the story of four women and one man who are brought together by their common bond – they all have military spouses. The series is based on the book Under the Sabers: The Unwritten Code of Army Wives by Tanya Biank. Army Wives is produced by ABC Television Studio and The Mark… More Gordon Company. Pamela Moran used to be a member of the Boston police department. She is now a homemaker allowing her husband to be the breadwinner of the family. She is, as we learn, earning some money as a surrogate mother. Denise Sherwood tries to maintain the image of perfect military wife and mother, even if it means hiding the occasional bruise. Claudia Joy Holden is the one the others look to for leadership and guidance. She is fully supportive of her husband's career and hoping a secret from her past doesn't come to light. Roxy LeBlanc is newlywed to PFC Trevor LeBlanc after only knowing him four days. She is new to military life and uncertain if she will be able to fit in. Roland Burton is a psychiatrist who is the "army wife" of Joan Burton. Joan has been serving in Afghanistan for two years and now they need to reconnect as a family. 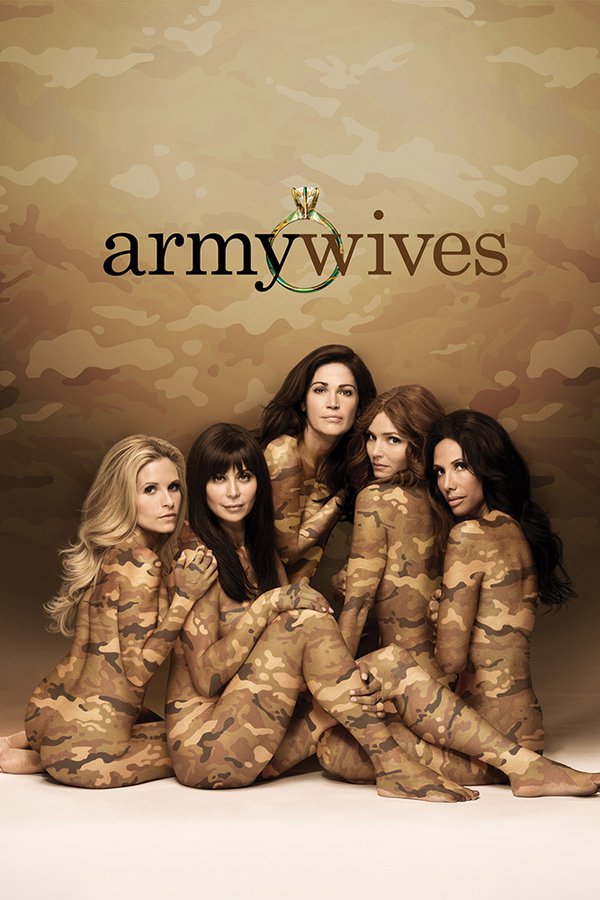