In the story, a Fleet of Fog loaded with super weapons suddenly appear all over the world. Without the ability to withstand this fleet, humanity was defeated and could no longer travel the seas. 17 years after the devastating naval war, Chihaya Gunzou and his friends somehow commandeer a Fleet of Fog submarine and rename it I-401. Together with Iona, they take on the Fleet of Fog. 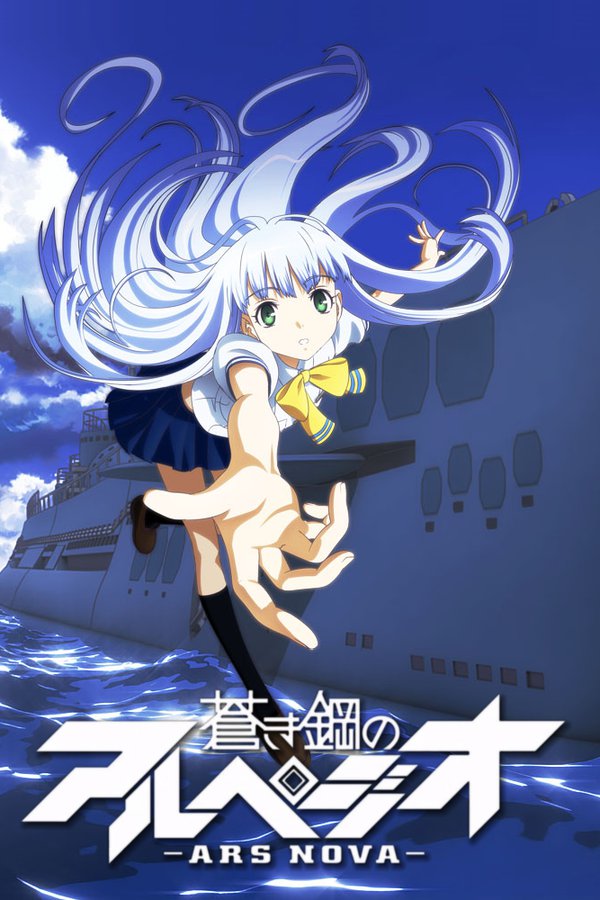