Aveux tells the story of Carl Laplante who, for love, chose silence after a drama that has challenged all his life. To survive, he waited until he was 18 and left family and friends, without giving further thereafter. That was 15 years ago. Now, his name is Simon, he invented a new past and met Brigitte with whom he shared his life for eight years. At 33, despite the fraud, Simon seems to have found some peace, thanks to the deep ties he has established with his new friends, co-workers and his wife's family who adores. When the story of Confessions begins, chance that Simon Laplante is forced against his will to reconnect with all stakeholders ... and the horror of his past. 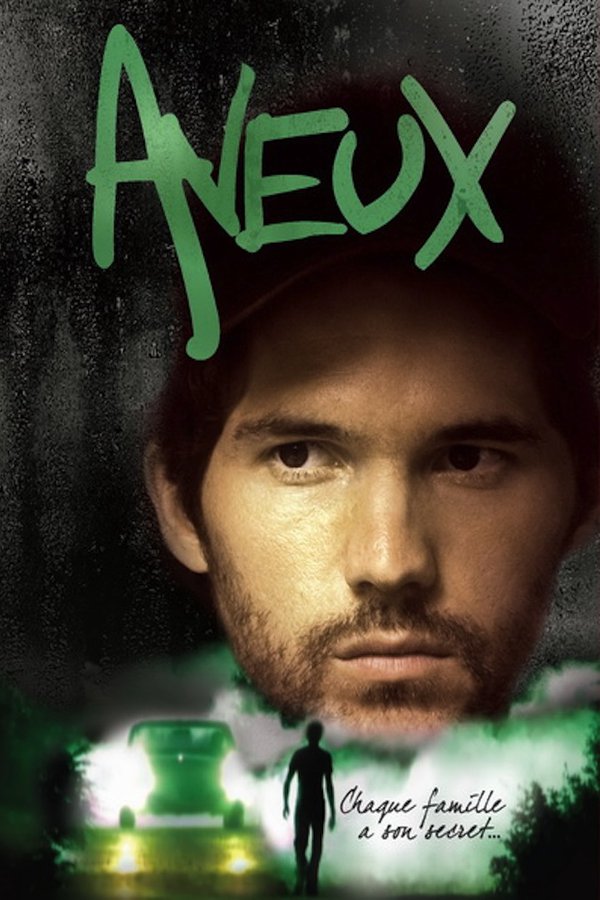