The story follows the strongest juvenile delinquent, Oga Tatsumi, he is a first year in Ishiyama High, the school for delinquents. The story starts as he is telling the story of how he found the baby to his best (and only) friend Furuichi Takayuki. One day while fishing by the river (actually, taking revenge on people trying to kill him in his sleep), he sees a man floating down it, he pulls him to shore and the man splits in half revealing a baby boy. This boy is the son of the demon king and he has been chosen as the one to raise it with the baby's maid Hilda. The story follows his life with the child and at the delinquent school. 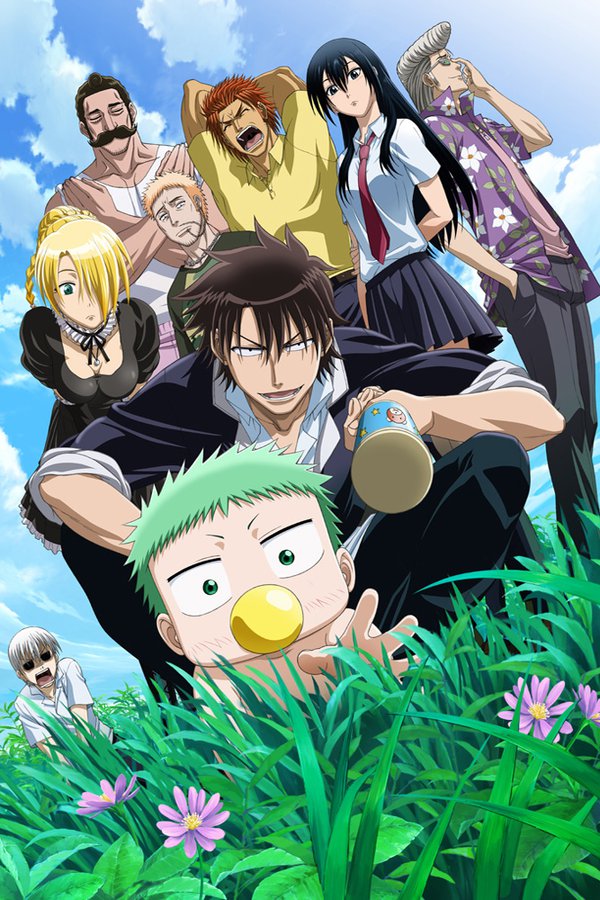