The series is set during Bruce Wayne's early years as the Batman, following his initial period of battling organized crime. Over the course of the season, he hones his skills with the assistance of his butler, Alfred Pennyworth. Bruce is introduced to Alfred's goddaughter, Tatsu Yamashiro. Tatsu is a martial arts swordsmaster hired to act as Bruce's bodyguard, but also recruited to act as a superhero partner to Batman. 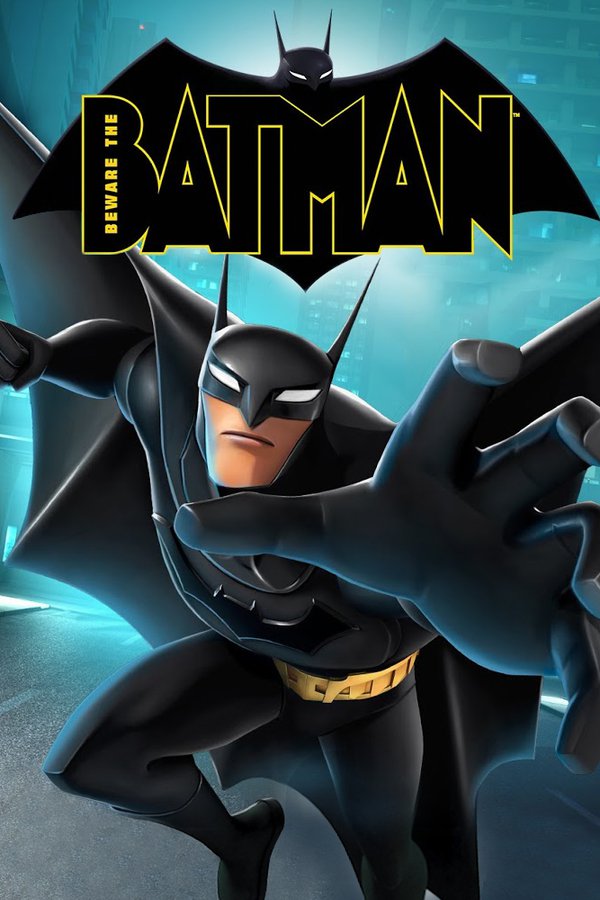