×
Loading in progress
Home → Shows → Drama → The Hours of My Life

The Hours of My Life

Fourth year university student Sawada Takuto is having a tough time looking for a job. The eldest son of the director of a hospital, Takuto's parents had expected him to become a doctor, but they began to focus their hopes on his younger brother Rikuto instead, some time during his junior high school. Although Takuto is popular and good at befriending ladies, he has no confidence that he will be loved and thus avoids deep emotional involvement with anyone. One day, he is informed that he does not have long to live because he is suffering from amyotrophic lateral sclerosis (ALS), an incurable, progressive neurodegenerative disease. Takuto, who had given only vague thoughts to his goals in life, starts to explore what is left of his life and live with a positive attitude. 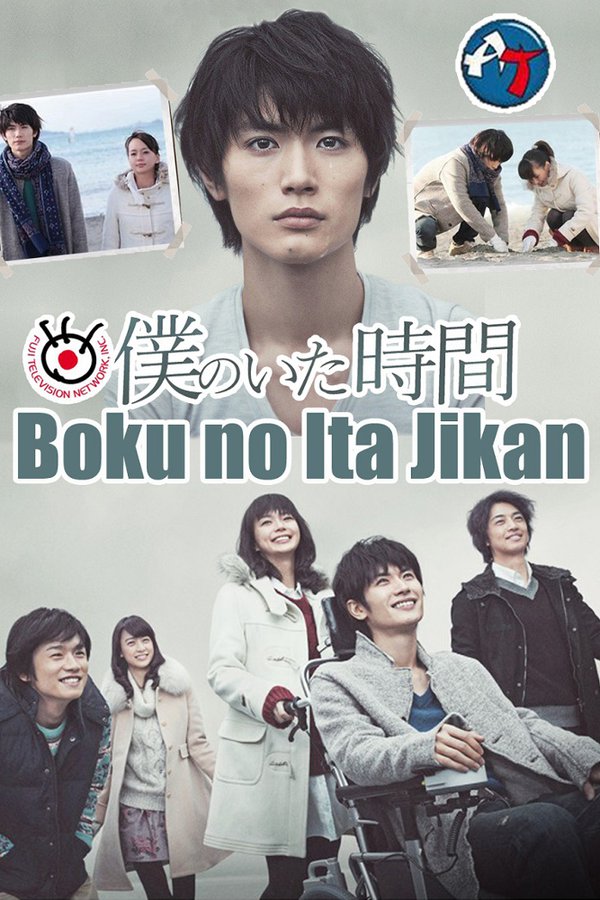