Borgen (The Government) is a drama series about the fight for political power – and about the personal sacrifices and consequences this has for those involved on and behind the political stage The central figure is the 40-year old political leader Birgitte Nyborg, who through her idealism and huge effort secures her party a landslide victory and thus faces the biggest challenge of her life: how most effectively to use the newly won seats, and how far she is willing to go in order to gain as much influence as possible. Privately, Birgitte leads a happy family life with her husband and two children. She is a woman with a burning commitment, a big heart and little time. Will she be able to be a successful and professional top politician and stay true to herself at the same time? 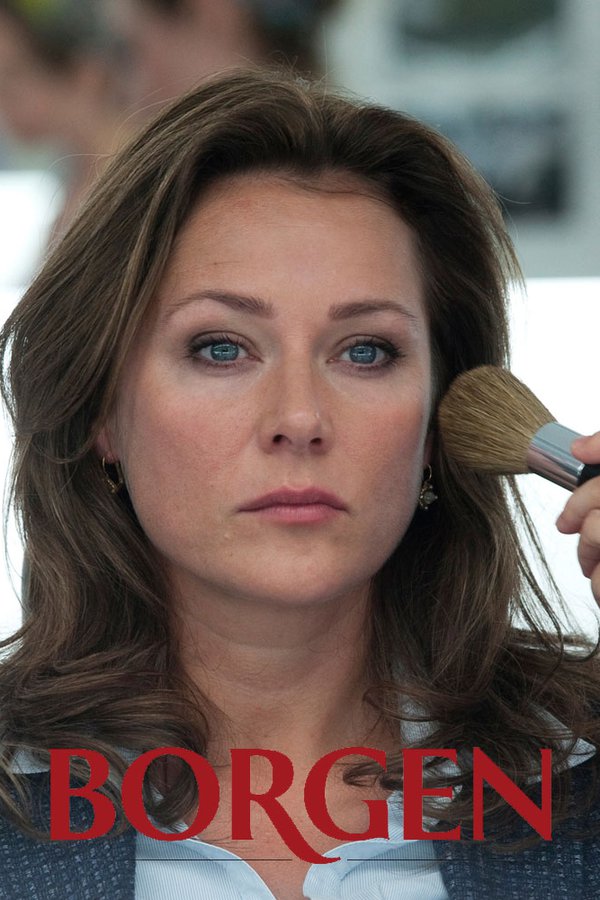