Camping is based on the U.K. series of the same name created by Julia Davis. It tells the story of Walt's 45th birthday, which was supposed to be a delightful weekend back to nature, at least according to his obsessively organized and aggressively controlling wife Kathryn. But when the camping trip gathers Kathryn's meek sister, holier than thou ex-best friend and a free-spirited Tagalong in one place, it becomes a weekend of tested marriages and woman on woman crime that won't soon be forgotten. 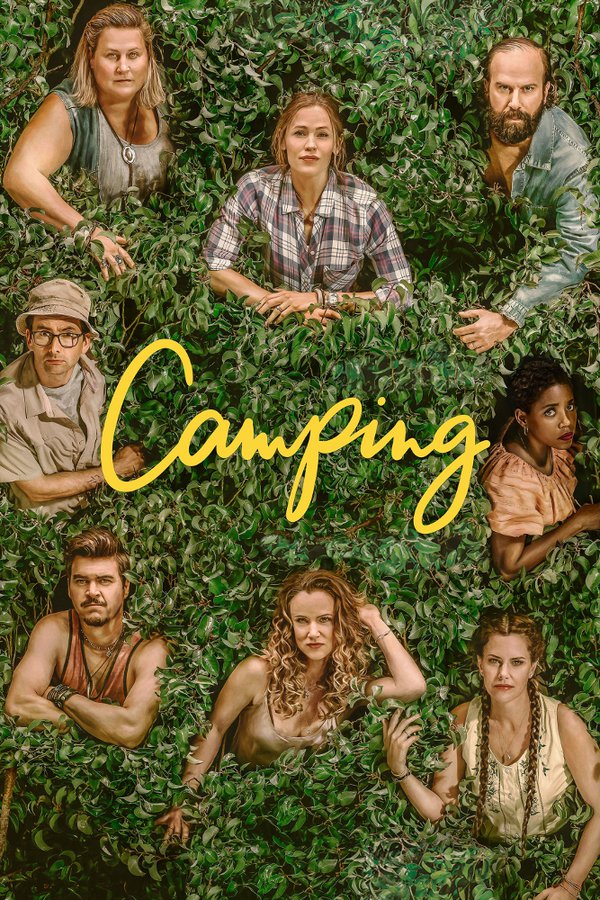