April 1986, the Chernobyl nuclear power plant in Ukraine is operating at full capacity. The surrounding towns live to the rhythm of the comings and goings of the employees and workers of the plant. This is the case of the city of Prypiat where this huge building is located. On April 26, 1986, the power plant suffered a major malfunction and the reactor exploded.

Quickly, the rescue of the workers is decided, followed by a huge cleaning to minimize the risks of new explosion. The authorities and engineers evacuated the nuclear power plant and the nearby houses. Politicians, journalists and specialists try to understand how the disaster occurred. But above all, they must know if they have not minimized the emergency. The first signs of radiation are identified without any concern.

While the direct consequences of the explosion were being covered up, the authorities were playing for time in order to communicate as well as possible about the catastrophe and its numerous repercussions, especially for Valeri Legassov, the deputy director of the Kurchatov Institute of Atomic Energy, who had to manage the catastrophe, but also on the political side with Boris Chtcherbina, vice-president of the Council of Ministers and head of the Bureau of Fuels and Energy. The Kremlin ordered him to head the commission investigating the event. 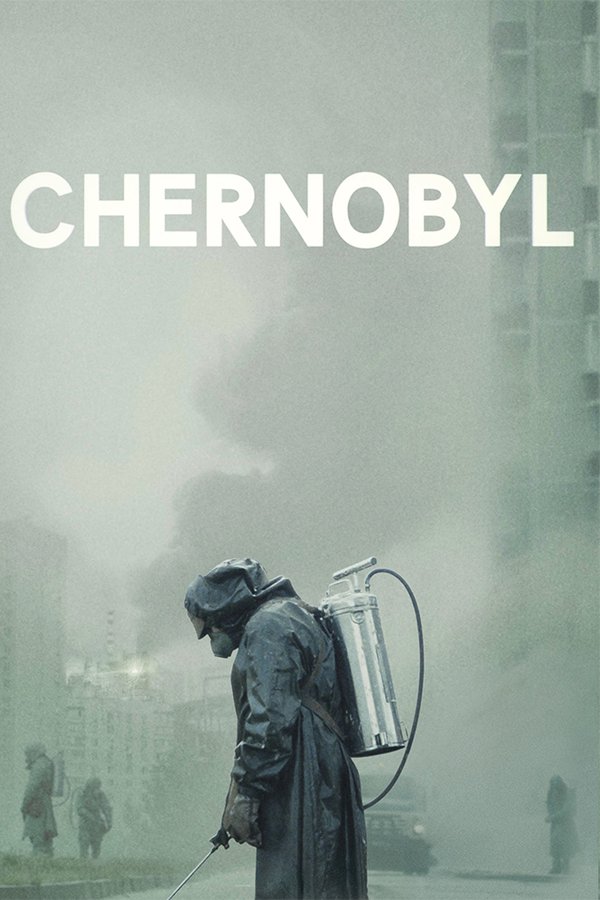 simply amazing how lying and arrogance cause so much death and destruction .. wow 😮