Code Lyoko: Evolution is the sequel to the French animated television series Code Lyoko. Set one year after the events of the original series, Jeremy Belpois, Odd Della Robbia, Ulrich Stern, William Dunbar, Yumi Ishiyama and Aelita Schaeffer return to their daily lives and routines at Kadic Academy. XANA, despite their success in defeating it previously, suddenly reappears, reborn with even more strength and power than ever before. The protagonists resume their former double lives in order to protect humanity from XANA's evil schemes once again. Joined by William Dunbar, who has finally been accepted as the sixth Lyoko warrior, and an unreliable girl-genius named Laura Gauthier, the seven heroes are bent on unraveling the reasons for such a return and to exterminate the malevolently evil sentient, autonomous artificial intelligence/multi-agent system that is threatening the world once again. 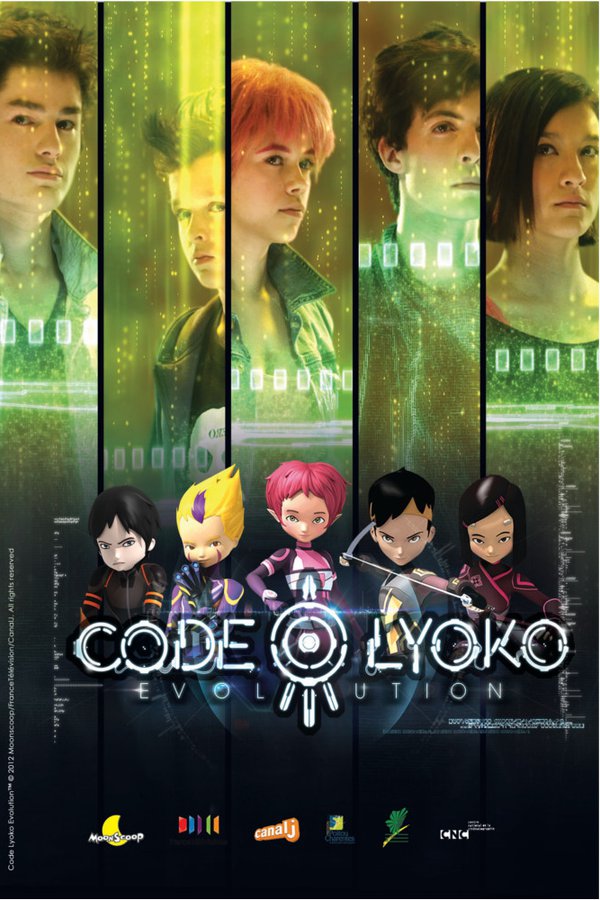