Carl Sagan brings us the Cosmos, everything that ever was and ever will be, in an approach that is easily accessible even for those of us that are not science wizards. This 13 part series covers everything from the history of astronomy, the challenges it faced at its creation, how the universe was created and how it all might end.First aired in 1980, updated segments have been added to the series to include recent discoveries and the current theories in astronomy.Winner of an Emmy and a Peabody Award. 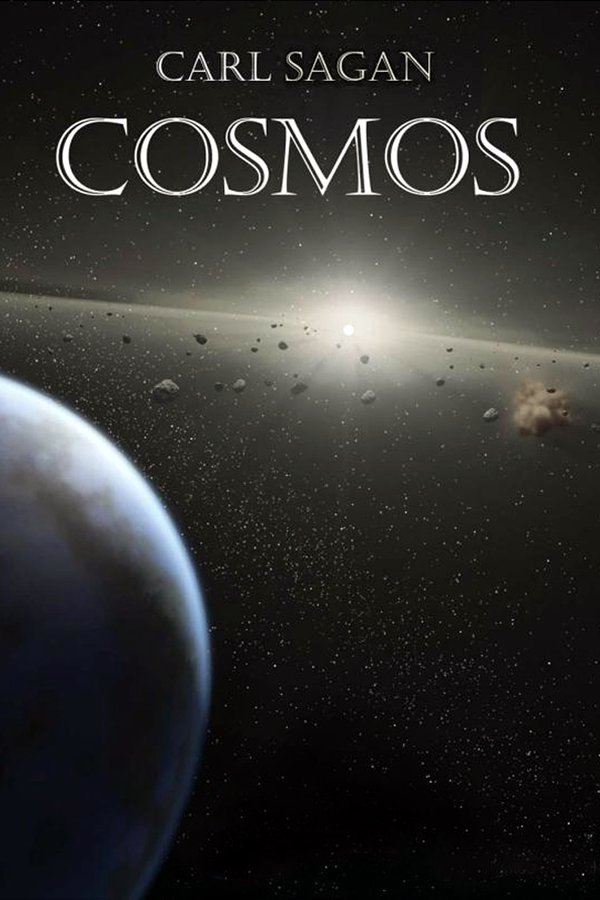