Dance of the Phoenix

In modern-day China, a quiet, shy young female student named Meng Yuan works hard at her dream of becoming a leading practitioner of Chinese traditional medicine. But on one fateful day, she finds herself transported into the body of a woman named Feng Wu – who lives in a fantasy land where magic and martial arts rule the world. Feng Wu is being forced into a marriage with a prince named Jun Linyuan, who also resents the fact that his bride has been selected for him against his will. The forces of evil are strong in this strange land, however. And Meng Yuan soon discovers that if she is to make her life as Feng Wu a success, she will have to learn how to defend herself against danger and make powerful friends. Fortunately, she soon discovers that her knowledge of Chinese traditional medicine will be invaluable here, and will help her treat the ailments of her newfound friends. Could she learn to love her new life – and her new husband, too? 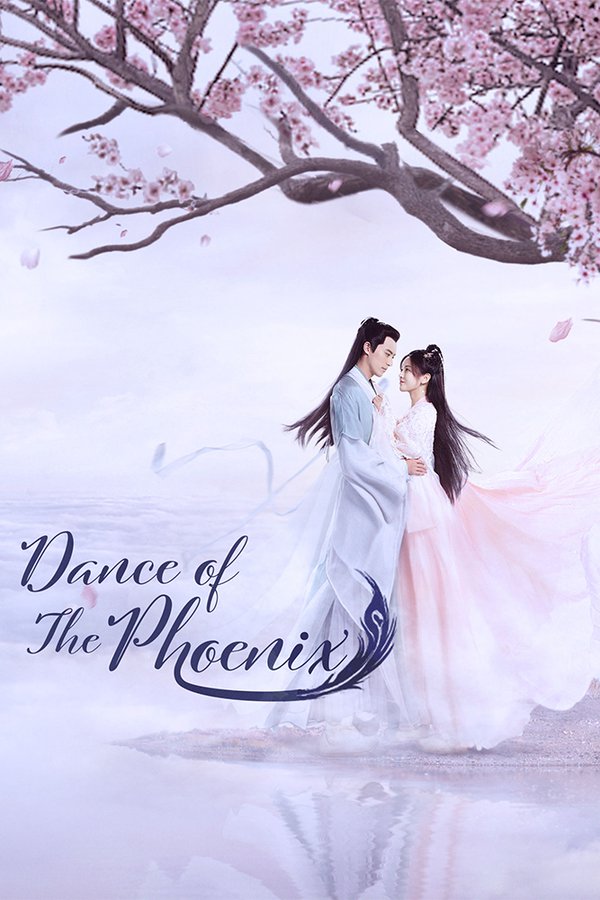