Magician Cameron Black's career may have been ruined by scandal, but he's found another place to put his skills of deception, influence and illusion to use: the FBI. As a consulting illusionist, Cameron uses every trick at his disposal - inventing new ones as necessary - to help the government catch the world's most elusive criminals and solve crimes that seem to defy all explanation. In doing so, he feeds his ego by staging the biggest illusions of his career. 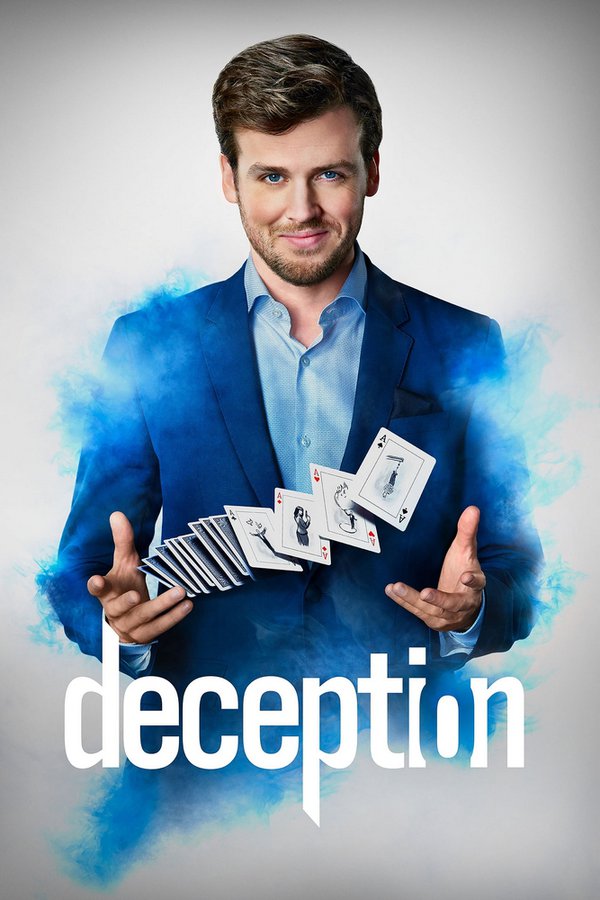