Seasons 1 to 8
Watch on HBO Max

Full House is an American sitcom created by Jeff Franklin for ABC. The show chronicles a widowed father, who enlists his best friend and his brother-in-law to help raise his three daughters. It aired from September 22, 1987, to May 23, 1995, broadcasting eight seasons and 192 episodes. 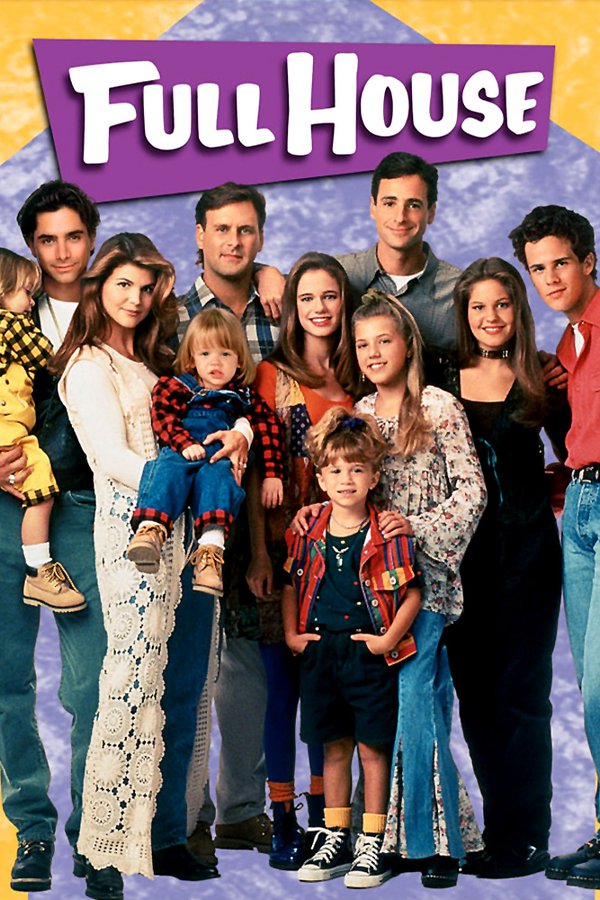