Gargantia on the Verdurous Planet

While fighting an intense inter-galactic war, a mecha pilot was accidentally warped into a space-time neither he nor the computer of his mecha could recognize. After waking up from a six-month hibernation, he found himself trapped on a planet, with human residents speaking in an unknown language, using inferior technologies, and -- most shocking to him -- breathing natural air. 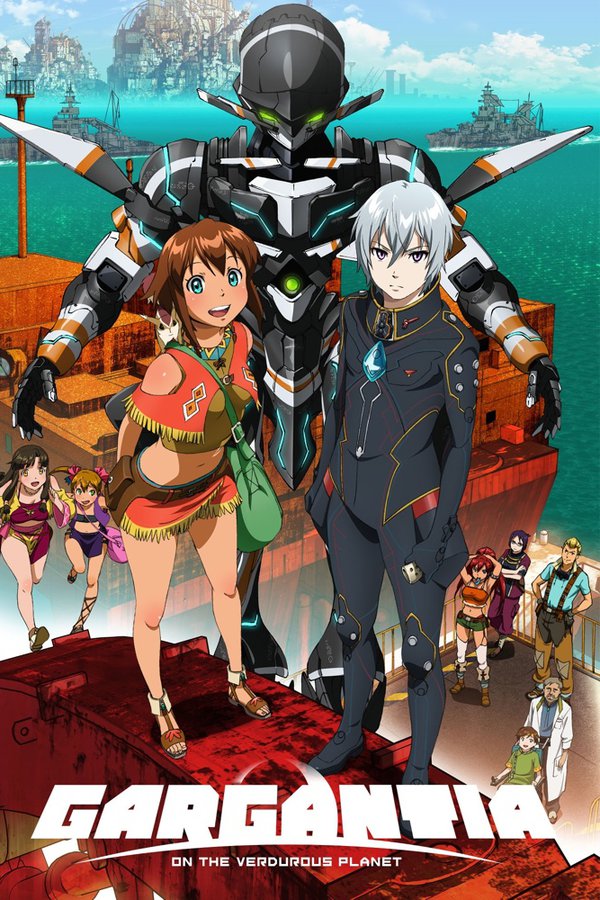