The story is set in an alternate world ruled by two tarot decks. The Diablos Tarot that feasts on the souls of living humans and uses that nourishment to bring countless pain and suffering, and the Elemental Tarot that draws its energy from the power of nature in order to oppose the Diablos Tarot. Girls chosen from 22 different bloodlines become the wielders of the Elemental Tarot, plunging themselves into a secret battle to maintain the balance of the world while carrying an unbearable guilt. Are they executioners? Or saviors? This is the story of the long, long battle fought by girls who cannot escape the fate they bear. 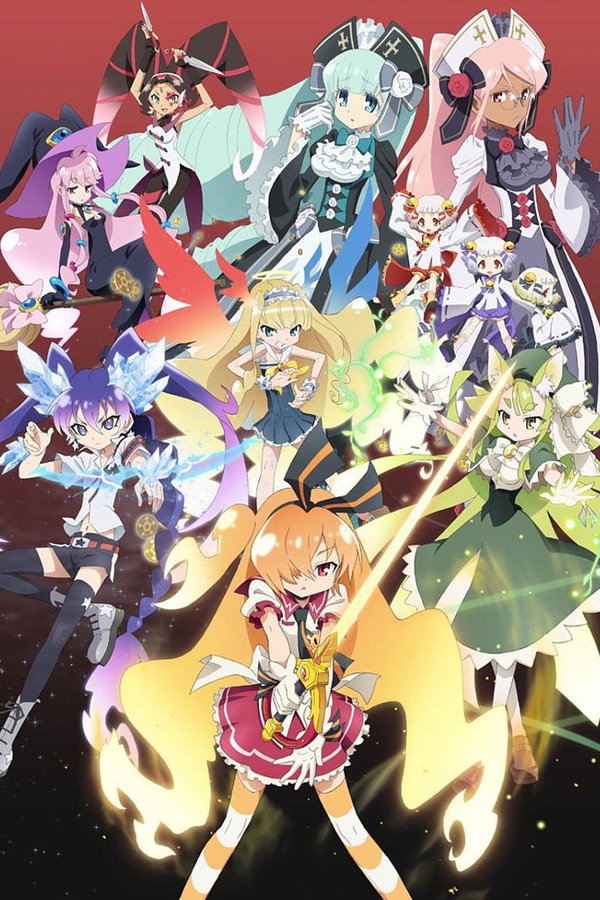