Seasons 1 to 2
Watch on Epix

Former two-term President Richard Graves embarks on a Don Quixote-like quest to right the wrongs of his administration and reclaim his legacy 25 years after leaving the White House. His enlightenment takes place just as his wife Margaret Graves decides it’s finally time for her to pursue her own political ambitions. 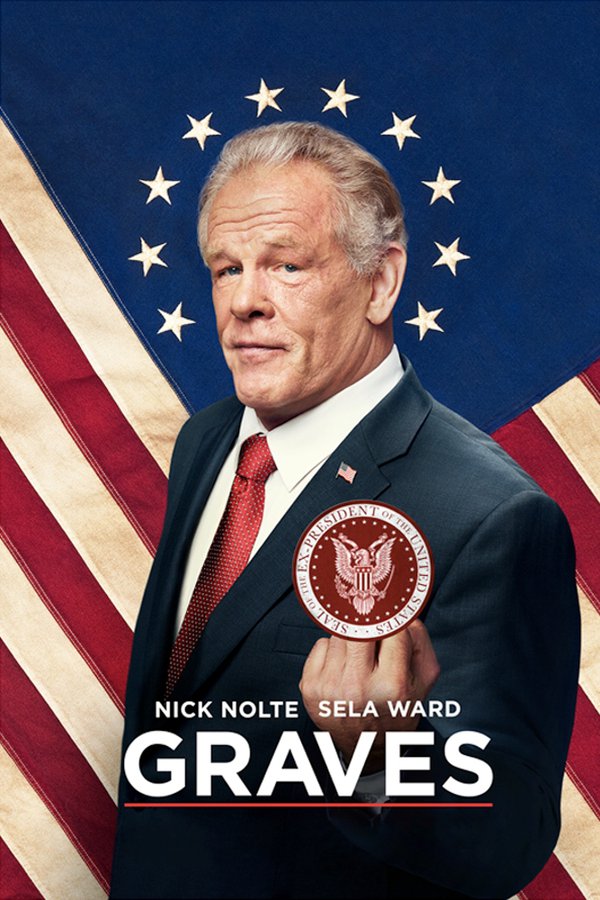