England, 1603: Elizabeth I is dead, and King James of Scotland has taken the throne. With the country at war with Catholic Spain, English Catholics are persecuted, and priests caught saying Mass are put to death. Several failed attempts have already been made on the new king’s life. Now, deep in the heart of the Warwickshire countryside, a new plot is brewing—one that will become legend, leaving a mark on the country that will still be felt over 400 years later. 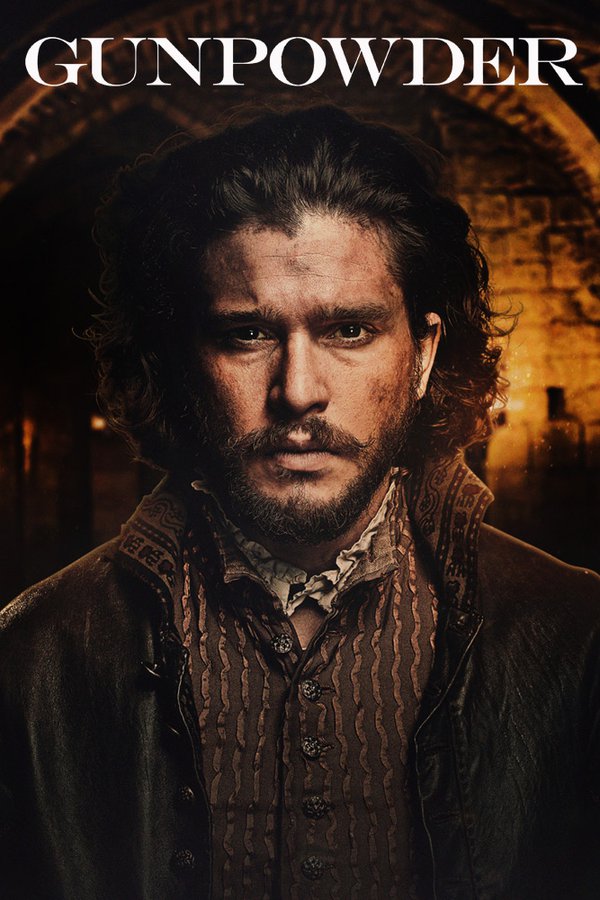