Season One: The lifes of three girls living on the Australian Gold Coast are changed forever. When Cleo, Emma and Rikki stumble upon a pool inside the dreaded Mako Island, a full moon transforms them and the next day they start turning into super powered mermaids! With the help of friend Lewis, the girls manage to control their powers and hide their secrets. But it becomes difficult with maddening full moons, nosey scientists and local bad boy Zane going on a quest to find them! Season Two: Following the incident with Dr Denman and the Lunar Eclipse, Emma, Cleo and Rikki want to go back to their normal lives. But when the full moon comes back, all three girls have a dramatic power change! Without Lewis, they could destroy themselves. But their friend is trying his best to help them, despite his relationship with geeky Charlotte. But Charlotte proves to be more of a threat when she learns about her grandmother being a mermaid and stumbles into the moon pool and becomes a mermaid herself! 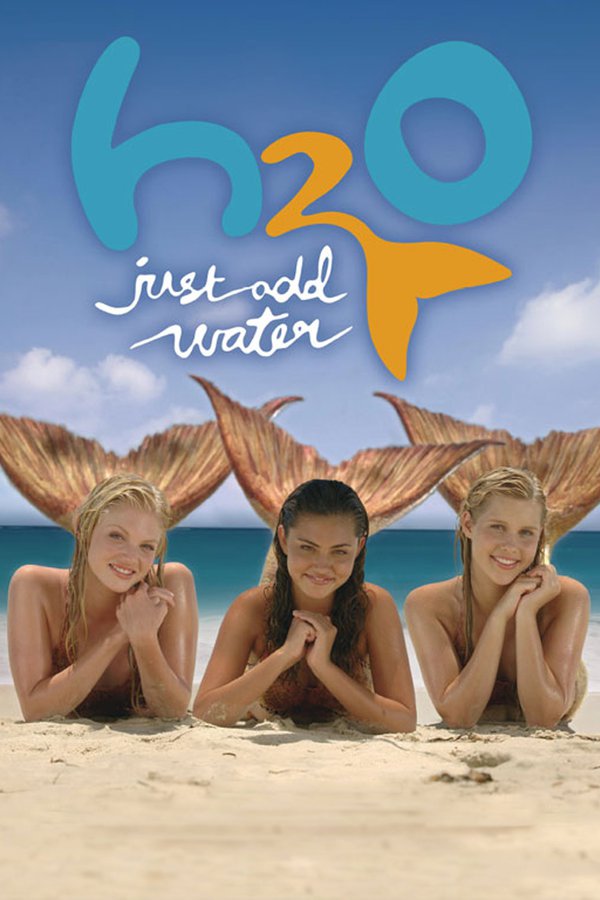