Seasons 1 to 4
Watch on Canal+ Séries

Miley Stewart might seem like an average girl but she isn't. She moved from Tennessee to Malibu and is adapting to a new lifestyle. Miley has a huge secret only known by her dad/manager Robby Ray Stewart, her weird brother Jackson Stewart, and her two best friends Lilly Truscott and Oliver Oken. Miley Stewart's huge secret is she leads a double as the famous pop singer Hannah Montana along with her friends Lilly and Oliver who also have a double life as Lola Luftnagle and Mike Stanley, Hannah's friends. 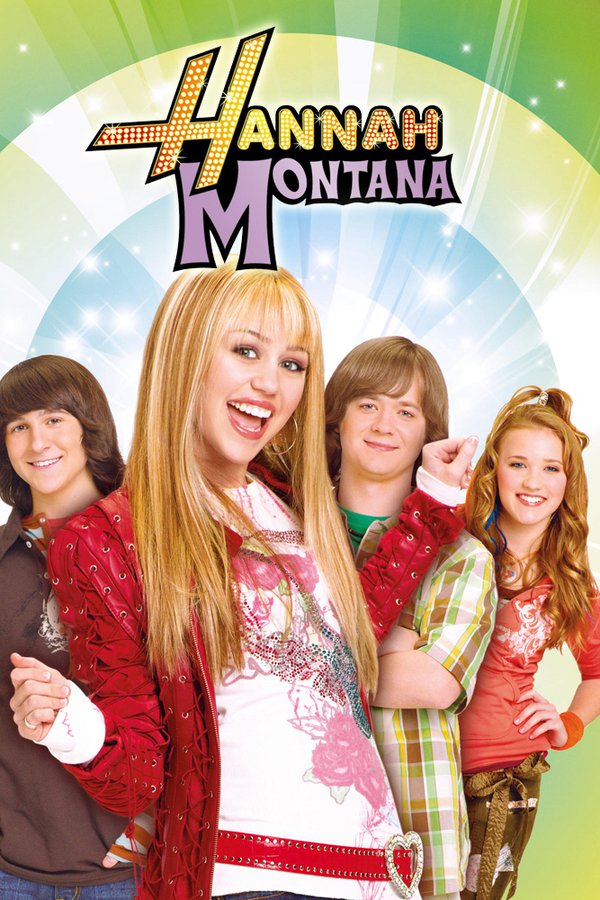 The Nanny
The Nanny