Nestled deep in the heart of Seoul’s thriving downtown sits a curious hotel, the like of which no one has ever seen before. Old beyond measure, the building has stood for millennia, an ever-present testament to the fact that things are not always what they seem. Running this hotel is Jang Man Wol, a greedy, suspicious soul who has spent the past thousand years acting as the establishment’s CEO. Cursed for a sin she can no longer remember committing, Man Wol is doomed to spend all of the eternity running this odd establishment, catering to the needs of a most peculiar clientele. Her only hope of escape is to find someone who has committed a worse sin than her own but after a thousand years, she’s beginning to lose hope. However, things take an interesting turn when Goo Chan Sung shows up. Once the youngest assistant manager ever to work at a multinational hotel corporation, Chan Sung finds himself forced to manage the Hotel del Luna because of a deal his father made with Man Wol years ago. A stickler for rules and regulations, he’s a perfectionist to the extreme but that may be exactly what this odd establishment and its cursed CEO needs. 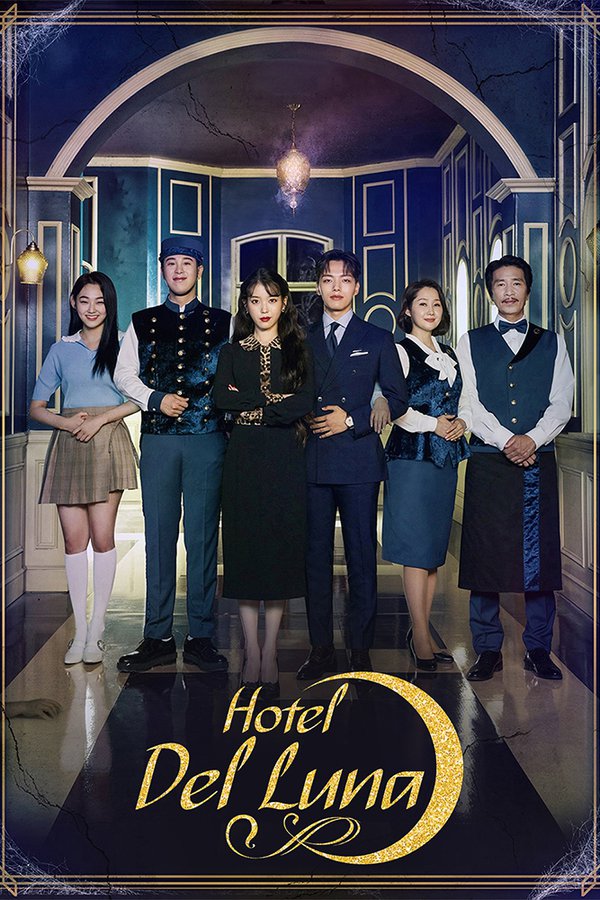 TvN, you hurt me so much. But it is so good😢