Gon's father, long believed to be dead, is still alive and was once one of the greatest Hunters in existance. Gon believes he will be able to meet his father once he himself becomes a Hunter. However, before he can become a Hunter, he has to pass the Hunter Exam first, an exam made of numerous tasks and dangerous trials. 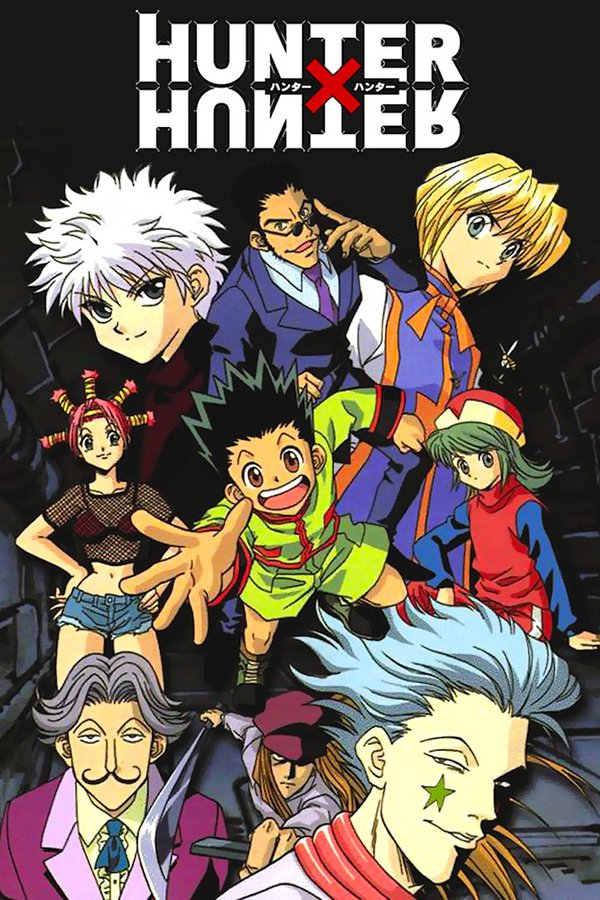