Hyde, Jekyll, and I

Koo Seo Jin reaches an all-time low when he uses his power as a theme park director to decommission Wonderland's popular circus. Refusing to give into the demands of her frosty boss, ringleader Jang Ha Na puts up a fight, but is thrown off guard when Seo Jin's secret persona reveals itself with genuine kindness. In the battle to save her circus, Ha Na realizes she must tease out Seo Jin's brighter side with magic, wonder and love, but who's listening — Jekyll or Hyde? 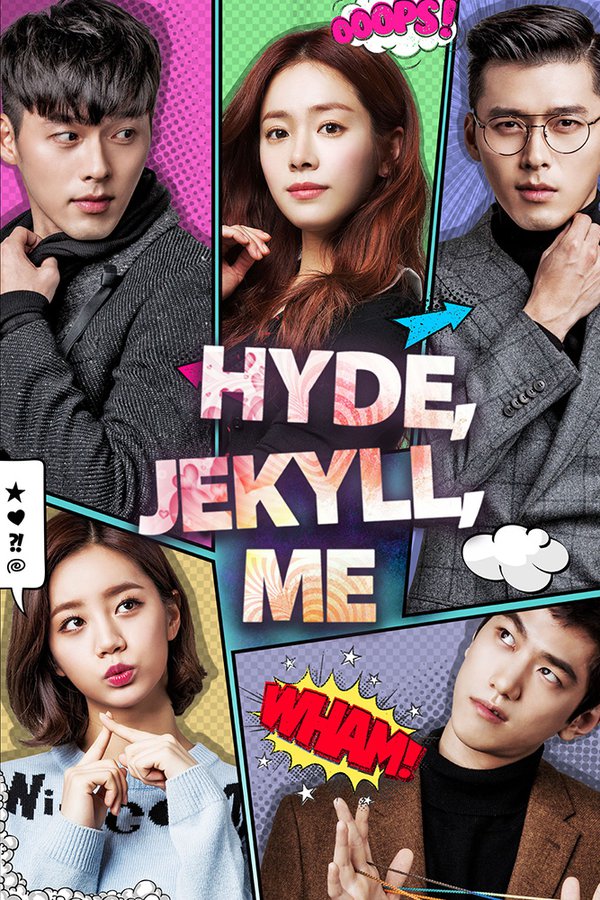