I Hate You! Juliet

It is about two very different man and woman falling in love with each other. Jung Woo is a top celebrity doesn’t believe in fates and Ji Won is a script-writer student who thinks life is all about one’s destiny. Jung Woo falls in love with Ji Won, who he never thought he would do after the electric shock with her. After the incident, he can hear what Ji Won thinks inside and the more he gets to know her, the more attached he is to her. When he is convinced that he’s in love with her, his ability goes away. Can those two different people be first love for each other? 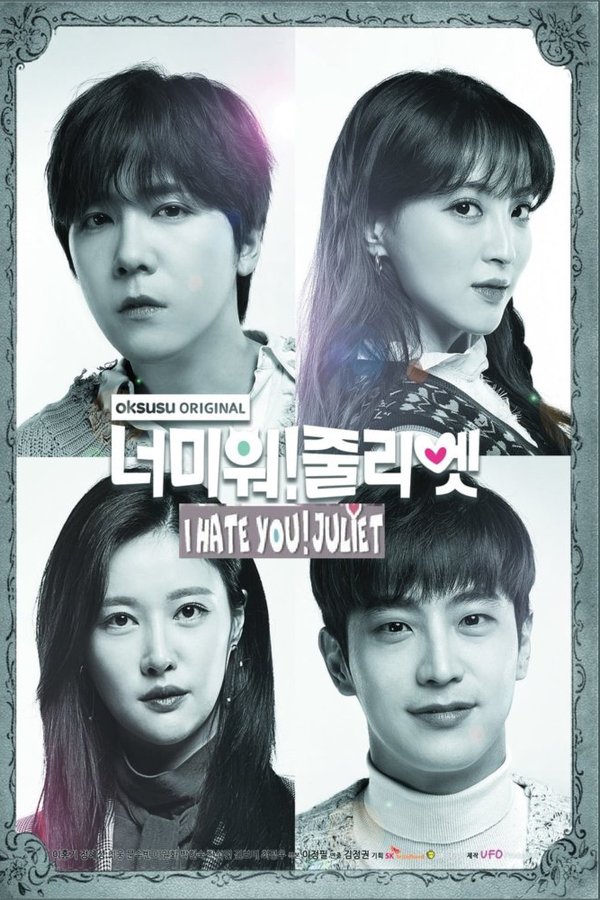