This story of "love, magic, and battles" revolves around Akuto Sai, a boy who aims to become part of his country's highest order of magicians and contribute to society as one of its clergy. On the day he is admitted into the Constan Magical Academy, his aptitude test predicts the following: "Future Occupation: Demon King." Thus begins his severe school life in which he is resented by his studious female class head, desired by a girl with mysterious powers, and guarded by a beautiful female android. 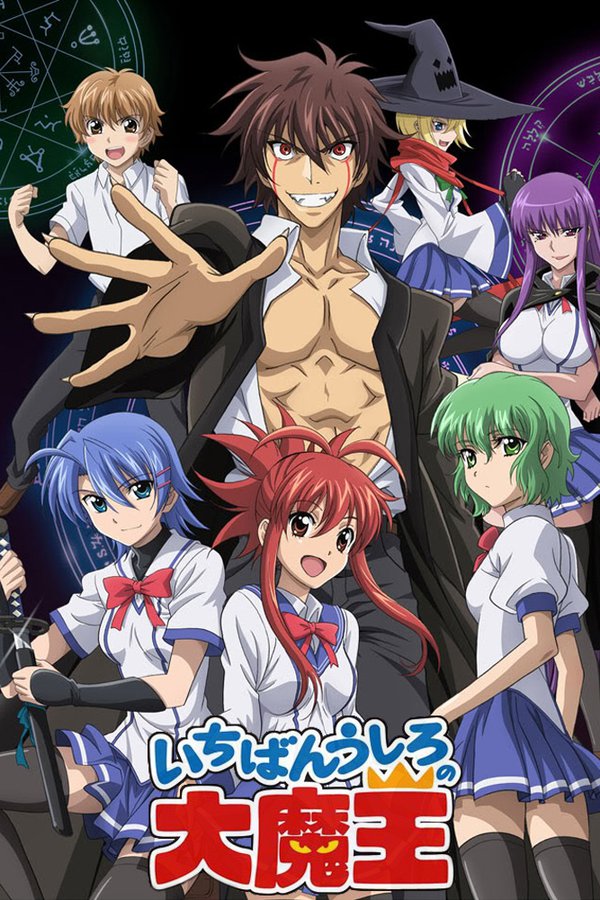