Konrad Wolski, head of the Q department, an elite Polish intelligence unit, taking over a Belarusian arms dealer in Istanbul, learns about a terrorist attack planned in Sweden. The weapon to be used in the attack is to come from the Soviet arsenal hidden in Belarus. Konrad immediately contact with Travis, a Polish spy secreted in the Minsk KGB, to obtain intelligence information that will defeat the terrorist plan. The matter is complicated by the fact that Travis has just been exposed by one of the Belarusian KGB officers. He's financial blackmail, will not remain in his position for a long time. Sara - an officer of the Polish Intelligence Agency is sent to Minsk with the mission of his immediate evacuation. At the same time, a retired general of Belarusian services in Warsaw is blackmailing the Prime Minister of the Republic of Poland. The officers of the Foreign Intelligence Agency must at all costs take over archival materials incriminating the head of the Polish government. All roads lead to Minsk. A murderous game begins with time. 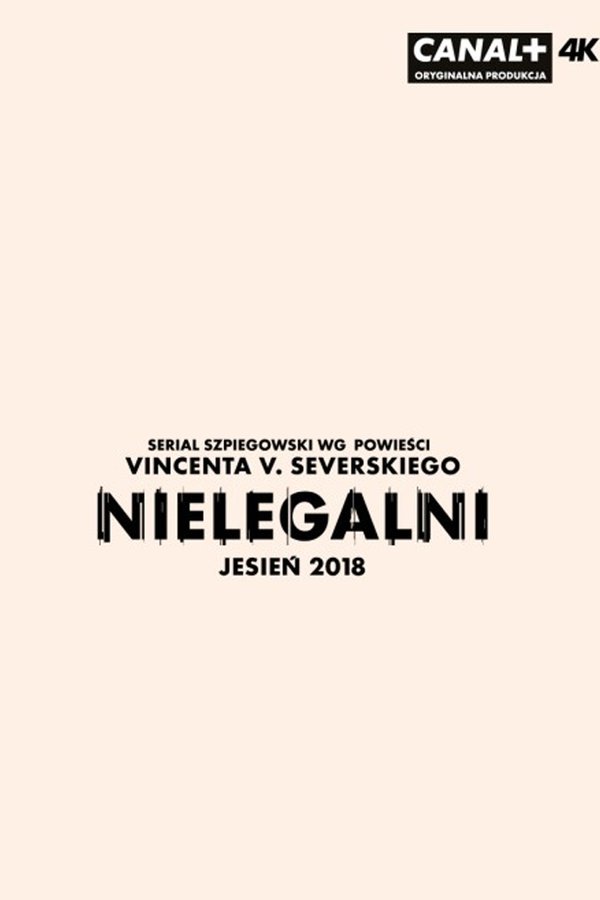