The plot spans a period during the transition of India into a modern democracy (in the 1950s), parts during the 1970s, and finally (and the majority of the plot) during modern period (1990s–2000s), where most of the complex plot begins to unravel. There are many flashbacks that figure prominently in the resolution of the narrative. But the story is equally divided between continents, as the story delves with characters in Rio de Janeiro, Rajasthan and some elements in Dubai. Many themes are explored in the novella, including love, reason, sanity, insanity, and finally tradition versus modernity (not to mention juvenile delinquency or bullying). With beliefs and values that separate the West and the East, the soap brings to the screen a story full of contrasts. The story is treated from a complex mesh of relationships, of families, their familiars and friends, who all circle in a "small world" where everyone has a relationship that connects to the other characters in some way. 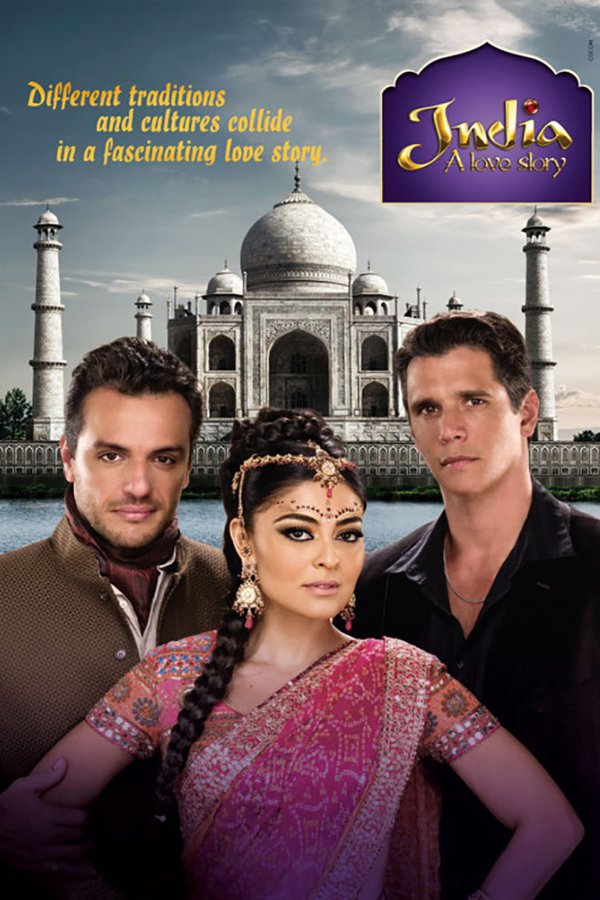